…so that isolated people may be physically and spiritually transformed.

MAF operates a fleet of 51 light aircraft from 17 bases in six countries in Africa, Asia, Eurasia, and Latin America.

Each year, they fly over two million nautical miles to speed the work of some 600 Christian and humanitarian organizations.

…and make community development projects possible ... in some of the most remote places on earth.

Colossians 1:24 - 2:5 is called the biographical section of the letter.

He is suffering with the afflictions of Christ on behalf of the church.

He has been made a minister of the church, the body of Christ.

God had given Him the stewardship to preach the mystery among the Gentiles, which is Christ in them.

Paul labors and strives to admonish and teach them so the apostles may present every man complete in Christ.

Paul does this according to Christ’s power which is at work within Paul.

Paul is experiencing a great struggle on behalf of the saints in order that their hearts may be encouraged, …

…and that they may attain to the wealth that comes with the full assurance of understanding.

He is striving so that ultimately they will gain a true knowledge of Christ.

He rejoices to see their discipline and the stability of their faith in Christ.

Paul deserves their respect and admiration, as well as affection and gratitude.

This would make them well disposed to listen attentively to the things he would write after this.

Paul is telling them that he is the real deal, and he has only their best interests at heart, …

…so they ought to learn from him, heed his warnings, and obey his instructions.

And so should we.

3. When was the book written? Where?

The letter to the saints at Colossae was written in or around AD 60 during Paul’s first imprisonment in Rome. 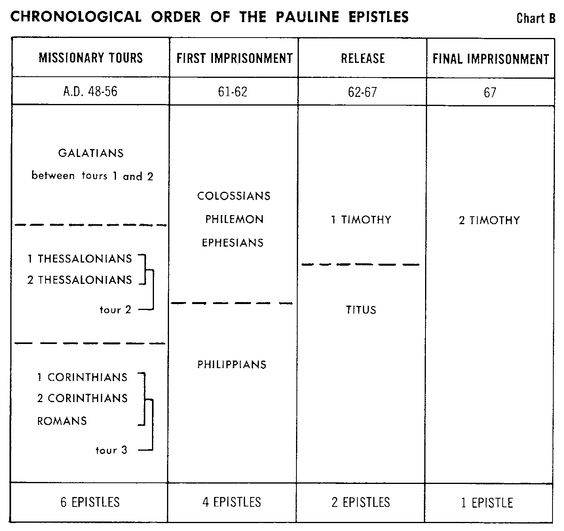 4. Who is the audience (recipients of the letter)? What are the significant facts about them?

The original audience for the letter consisted of the saints and faithful brethren in Christ who were at Colossae.

What do we know about the city of Colossae and its inhabitants at the time that Paul wrote this letter?

What do we learn about the saints and faithful brethren in Christ from the letter itself?

What other information (if any) is given about the church at Colossae in other books of the Bible?

The city of Colossae.

The major trade routes that once passed through Colossae began to bypass the town for its neighboring cities.

“Without doubt Colossae was the least important church to which any epistle of Paul is addressed”.

The least exalted church receives the most exalted teaching about Christ!

The inhabitants of Colossae.

The majority of the population of Colossae in Paul’s day was most likely Gentile.

However, there were also a considerable number of Jews in the region.

The peace and the excellent roads facilitated travel.