Colossae was a town where many different cultures, religions and philosophies intermingled.

People who mixed and matched religions, gods, and philosophies.

syncretism: “the reconciliation or fusion of differing systems of belief”. 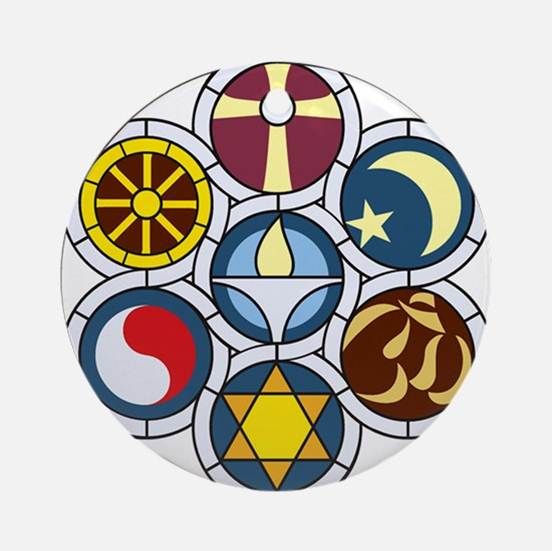 Religious syncretism is the blending of two or more religious belief systems into a new system.

We see the fingerprints of syncretism all over the heresy Paul warns the Colossians about in chapter 2.

The church at Colossae.

There is strong evidence that nearly all of the recipients of the letter were Gentile believers.

They once were hostile to God but are now reconciled to Him through the death of Christ.

They now had redemption, the forgiveness of sins.

They were believers who were growing in the Lord.

What other information (if any) is given about the church at Colossae in other books of the Bible?

Colossae/ the Colossians are only mentioned by name once in the Bible.

The cities and churches in Asia are mentioned several New Testament passages.

Ephesus was the capital city of the Roman province of Asia, and the center of Paul’s ministry to the churches in Asia.

The savage wolves may have included the preachers of heresy that came to the saints at Colossae.

And Epaphras or perhaps Archippus could have been among the overseers that Paul addressed here.

But certainly they would have heard about Paul’s entreaties from those who were there.

We see Paul’s sufferings and afflictions for the sake of the saints in Asia, including Colossae (COL 1:24).

At one time, all who lived in Asia heard the word of the Lord.

But now, all who were in Asia turned away from Paul.