Basics Series: Evangelism, part 1: What is the Gospel?


The Doctrine of the Gospel

euaggelioneu =“well in its kind”, +  aggello = “to bear a message, to bring news, to proclaim or announce”. 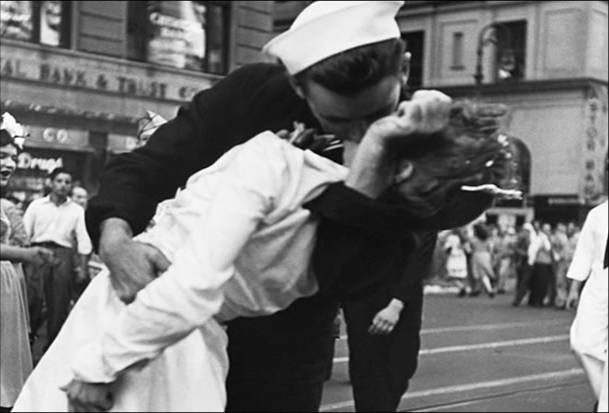 Here in ROM 1:16 euaggelion means the declaration of good news of our Lord’s victory on the cross, where He was judged for the sins of the world.

In the New Testament, the word describes the “good news” of salvation through Christ, to be received by faith alone, on the basis of His substitutionary death bearing our sins,  followed by His burial and resurrection.

This is the glorious news announced to mankind of salvation and victory over sin and death that God offers to all people through the person and work of Jesus Christ on the cross.