Spiritual Gifts part 165: Not wanting to stay where God placed you is satanic.

Spiritual Gifts Part 165: Not wanting to stay where God has put you is satanic.

Discernment from spiritual growth is part of being equipped to function effectively in your spiritual gift.

Sin and evil originated inside the soul of one angel.

REV 12:9
And the great dragon was thrown down, the serpent of old who is called the devil and Satan, who deceives the whole world;

The Bible tells us that angelic sin is along the lines of three closely related evils:

This captures the essential character of satan.

Satan was given the job of protecting the throne of the Lord Jesus Christ.

EZE 28:15
“You were blameless in your ways
From the day you were created
Until unrighteousness was found in you.”

The suggestion is that a secret sin was uncovered.

satan went about his business among the angels of slandering God in order to secure their allegiance to his program of rebellion against God.

EZE 28:17
Your heart was lifted up because of your beauty;
You corrupted your wisdom by reason of your splendor.

By the degenerating power of sin, satan, like Adam, became an entirely different being from that which God created.

He is using his abilities for evil.
His great intellect is dedicated to churning out lies, deceptions, snares, and wiles.

1. The root sin is ferocious pride.

2. Pride by its nature is a slow burning, consuming fire that corrupts blessings from God.

3. One of the biggest signs that a person is proud is that he or she has no respect for the authorities in his or her life.

4. Pride makes creatures blind and stupid, and if left unchecked, eventually it drives them to insanity.

5. Pride is a secret sin and the arrogant person will usually attempt to disguise his arrogance to look like something good.

6. God sees all of our secret sins.

7. Someone who is proud and self-centered will sooner or later lash out against the things of God: Christ, the cross, the word of God, the Holy Spirit, the church.

9. The strategy of the kingdom of darkness is deception. They develop lies to trap other creatures into following them.

10. The arrogant will appeal to arrogance in you. They will use flattery and try to stimulate your selfishness and lust.

11. They can use beauty, power, and intellect to deceive.

12. The outcome of these things will always be death, not life.

In Isaiah we get the the details of what satan was thinking.

Satan sought to rise above the sphere in which he was created, and above the purpose and service assigned to him. 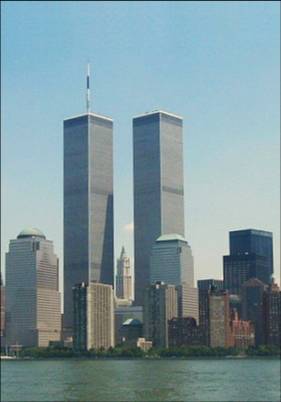 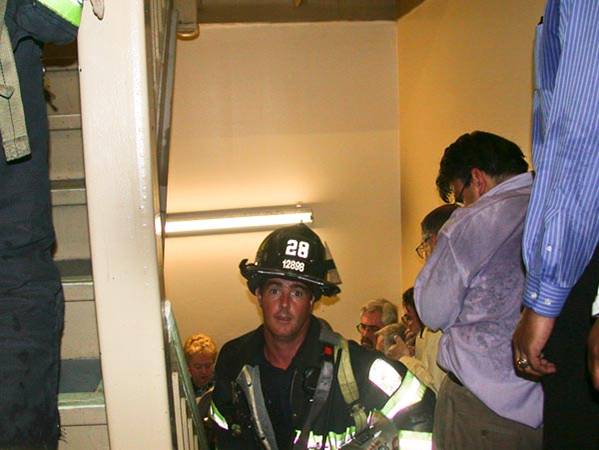 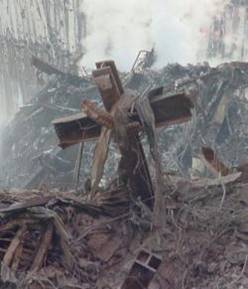 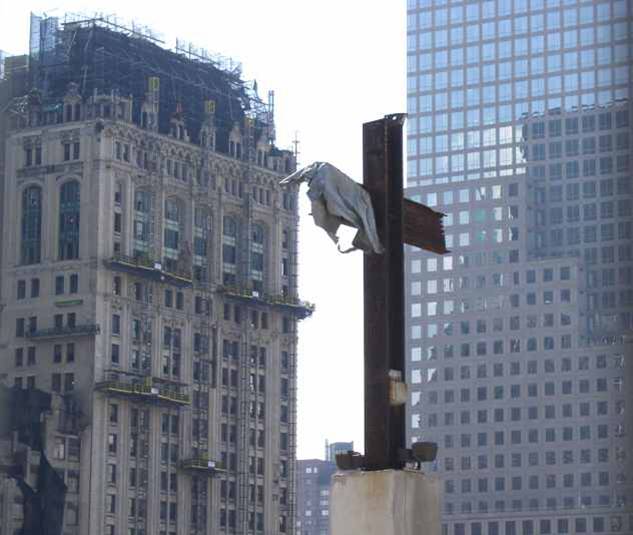 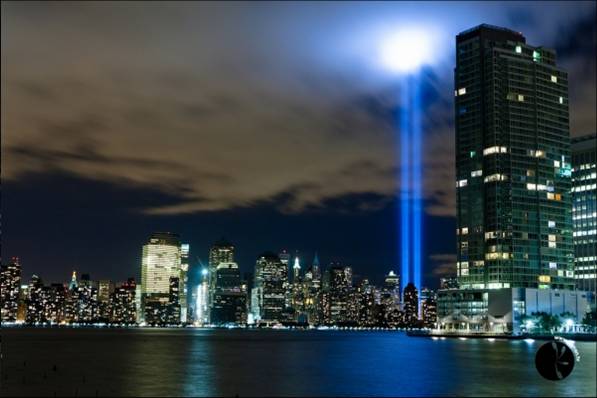