Spiritual Gifts part 206: The goal of the race is spiritual maturity.

Spiritual Gifts Part 206: The goal is spiritual maturity, where the life of Christ is manifested in us. 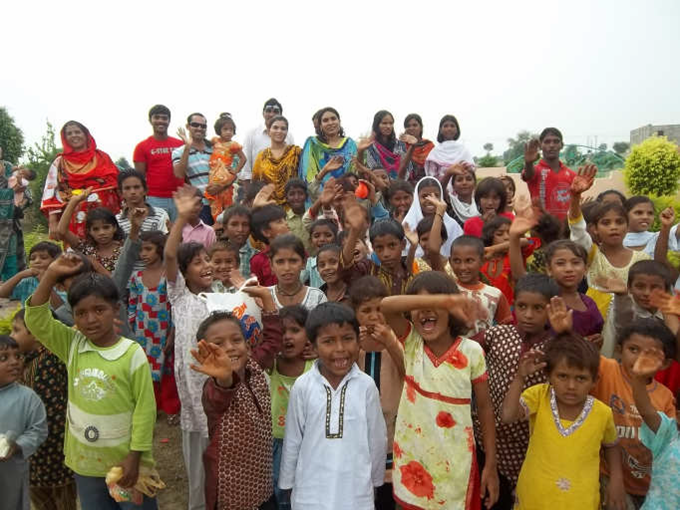 The combat objective in the angelic conflict is to seize and hold the high ground of the “supergrace” life: the life of the spiritually mature believer .

We are to flee from some things and pursue other things instead.

“Flee” is the present active imperative of
feu/gw pheugo
= to run away (literally or figuratively); by implication, to shun.

to move quickly from a point or area in order to avoid presumed danger or difficulty - “to run away, to flee, flight”.
“ to escape, to avoid.”

“Pursue” is the present active imperative of the Greek verb
diw/kw dioko
= to pursue (literally or figuratively).

to follow with haste, and presumably with intensity of effort, in order to catch up with, - “to run after, to chase after, to pursue.”

to move quickly and energetically toward some objective - “to hasten, to run, to press forward, to press on.”

to do something with intense effort and with definite purpose or goal - “ to do with effort, to strive toward.”

Did you ever experience as a reality in your soul that you cannot do both of these at once?