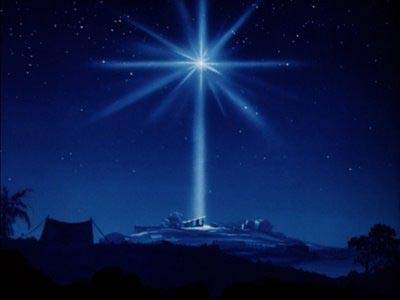 The star, the prophecy, and the dream: 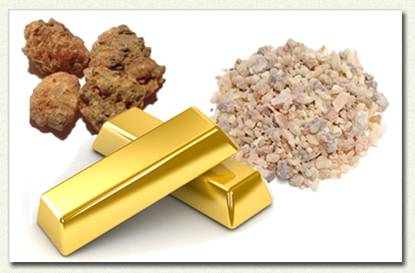 These gifts were their way of expressing their understanding of exactly who this Child was.

God the Father opened His treasures, and picked the finest of all, and presented to us the gift of His Son.

2CO 9:15
Thanks be to God for His indescribable gift!

The magi do not arrive in Bethlehem until a good bit of time passed after the birth! 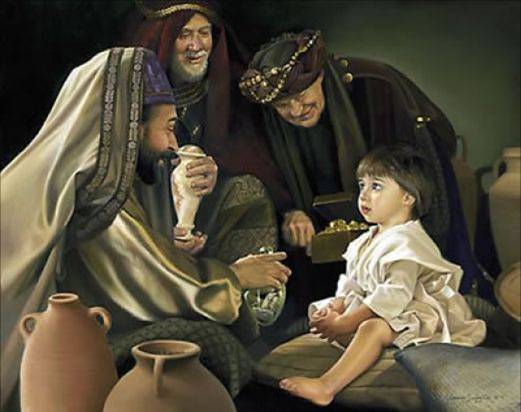 In fact, one of the titles that was given to Daniel by the Babylonian king Nebuchadnezzar was “Chief of the Magi”.

DAN 5:11 And King Nebuchadnezzar, your father, your father the king, appointed him chief of the magicians, conjurers, Chaldeans and diviners.

It seems that the Magi were aware of the Messianic prophecies of the Old Testament, most notably those in Daniel and Isaiah. 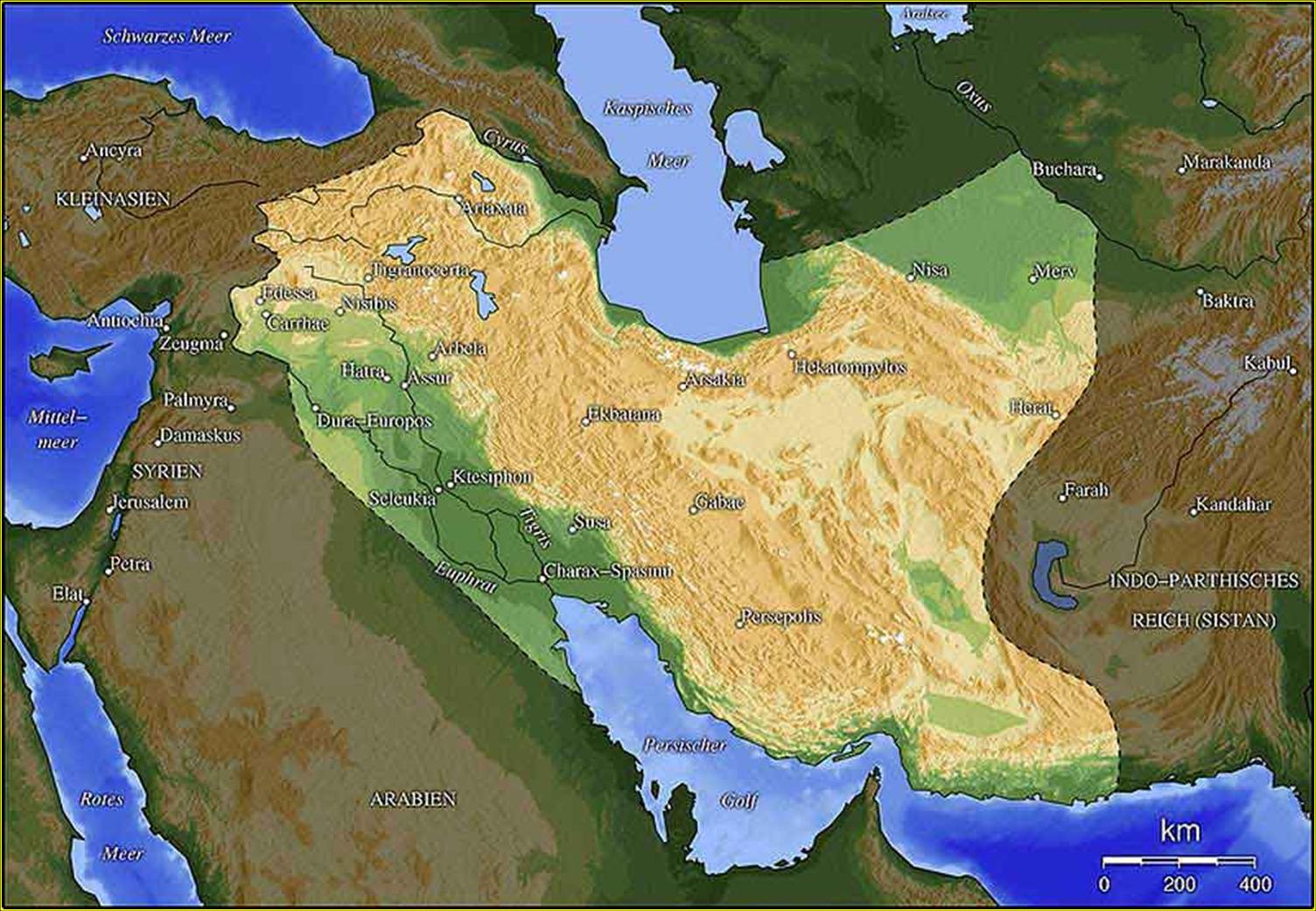 At the time of Christ’s birth, the Parthians ruled a wide swath of the territory due east of Jerusalem. 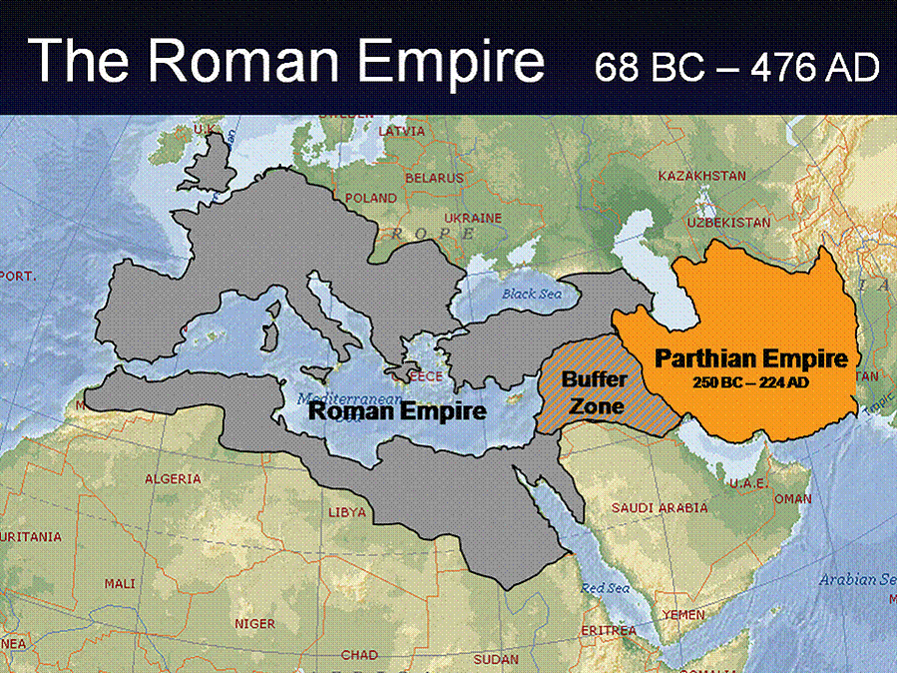 The Magi were Persian-Parthian “king-makers” who entered Jerusalem in the latter days of the reign of Herod.

Gold speaks of His kingship and deity; frankincense was a spice used in the priestly duties.

Myrrh was an embalming ointment and thus pointed to His death.

They worshipped Him because He is the Son of God.

These magi experienced the supernatural on their journey to find the new born king of the Jews.

They were guided by the sovereign hand of God.

They saw His star in the east.

God came to them.

God also provided the prophecy that they needed to connect the star to the Savior.

Unwittingly or not, this act by Herod brings confirmation to the Magi concerning the identity of this Child.

This Jesus is that promised Messiah, and He pre-existed everything that was made, because He made it!

What is your word from God tonight that will confirm that Christ is who He says He is, and is a rewarder of those who (like the Magi) diligently SEEK HIM?

You may be a “Bethlehem person”, thinking you are “too small” to be of any consequence to God.

A dream of course was a fitting way for God to communicate to these magi.

Today we have the Holy Spirit to guide us.
He provides the dream, the vision.

And He speaks Bible.

God intervenes with divine guidance in giving them discernment about the course their life is to take now that they have had their encounter with the Living God.

They have seen the Lord and their lives would never be the same.

From that moment on, they were directed to take a different course!

The star guided the wise men to the Child.

The prophecy told them exactly where the Messiah would be born, and who this Child is.

The dream warned them to return home a different way. 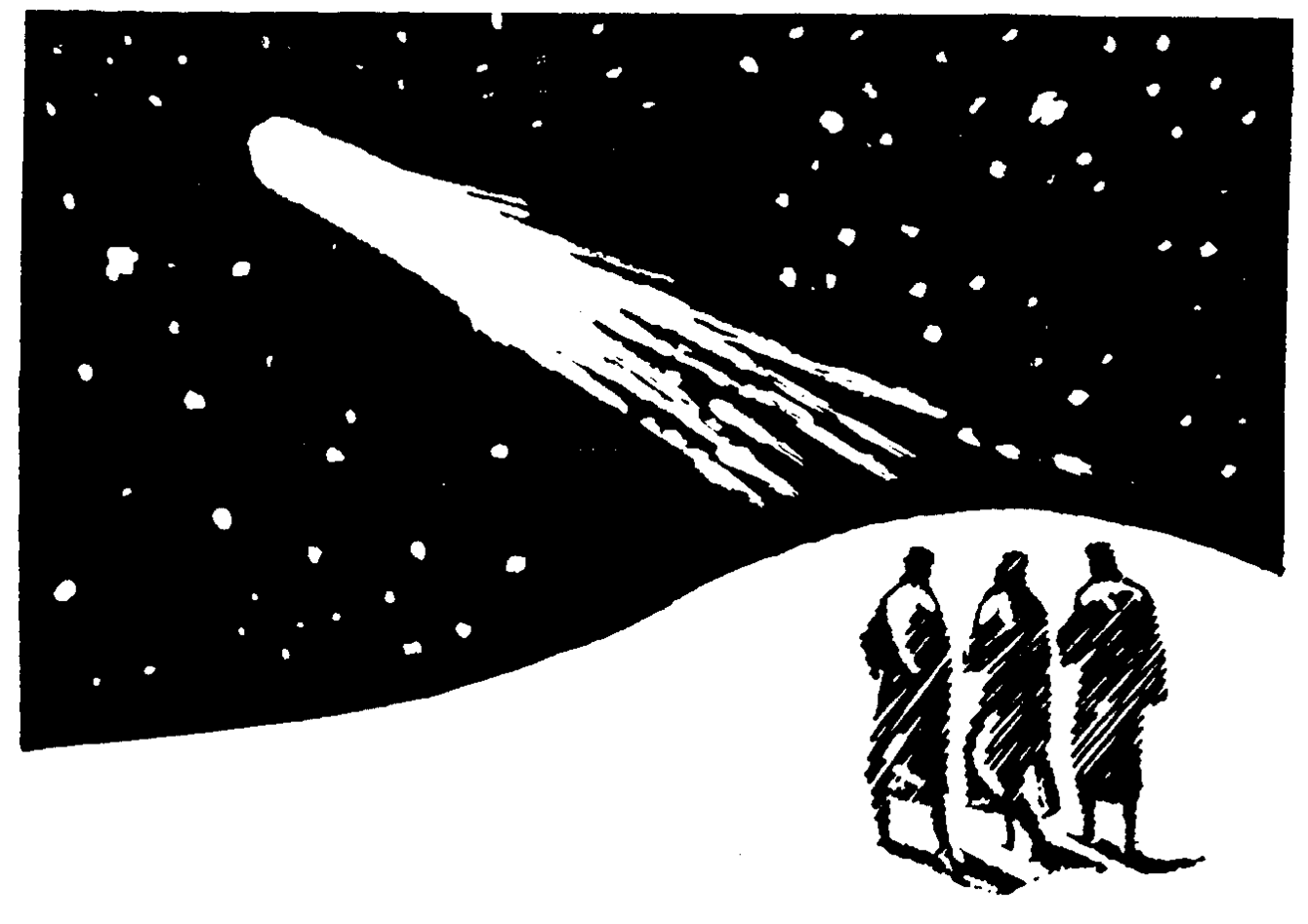 The star is God inserting Himself into your life in a very dramatic,
very remarkable, unmistakable way.

Your star is the herald, the ambassador, the one who presented to Gospel to you when you believed in Christ.

DAN 12:3
Those who have insight will shine brightly like the brightness of the expanse of heaven, and those who lead the many to righteousness, like the stars forever and ever.

The prophecy is the word of God that presents the truth about who the Lord Jesus Christ is.

Your prophecy is your word from God that tells you who Christ is…and who you are called to be. 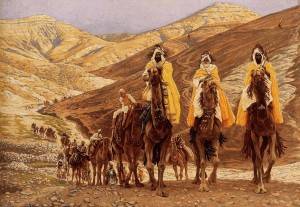 The dream changes your life.

Your dream is that new hope, that vision of the plans that God has for you.

The Lord puts us on a new road that enables us to escape involvement with the world system and thereby live the life He has for us to live.

The dream puts you on the narrow road that leads to life.

That little baby
…SENT THE STAR!
…WROTE THE PROPHECY!
….SPOKE THE DREAM! 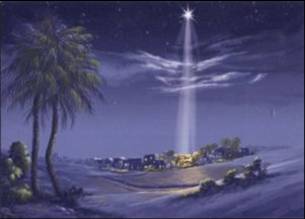