He ditched the old model, started from scratch, made us new creatures in Christ, and has graced us out with every spiritual blessing in the heavenly places.

All of the work of Christ that involves getting rid of negatives was done on behalf of all people in the world.

All of the work that involves giving positive things is done on behalf of believers.

The Saving Work of Jesus Christ

Redemption = Jesus Christ PAID THE PRICE for all sins

Propitiation = Jesus Christ SATISFIED the justice of God the Father 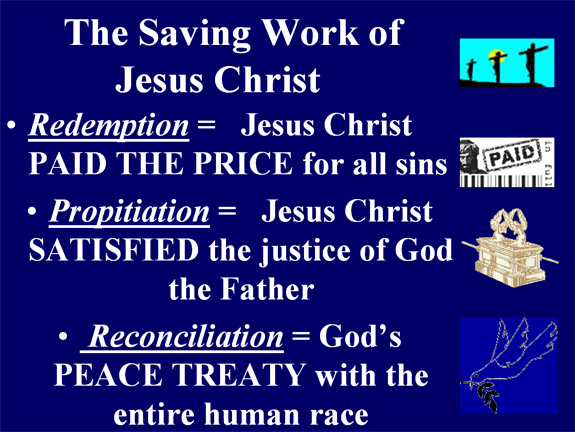 The only question that remains is whether a man is satisfied with the sacrifice that completely satisfies God. 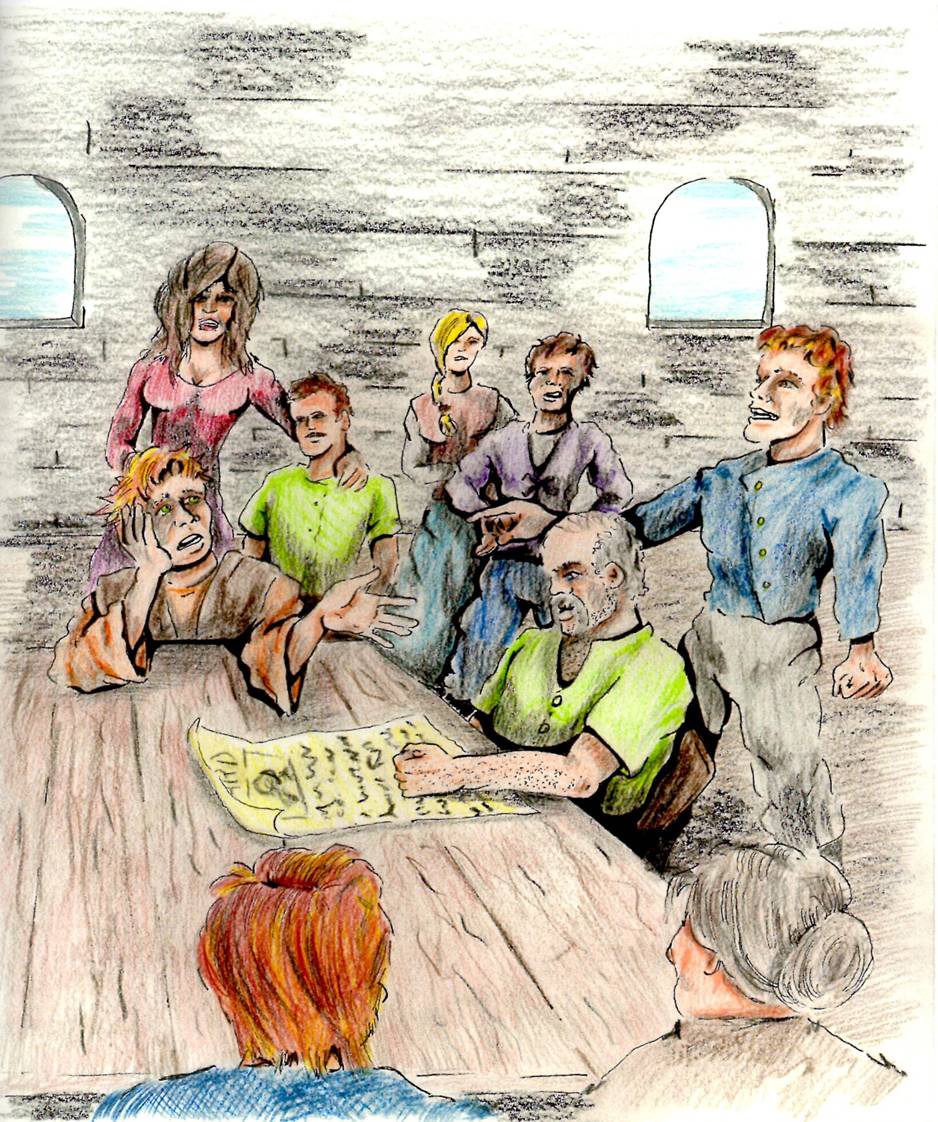 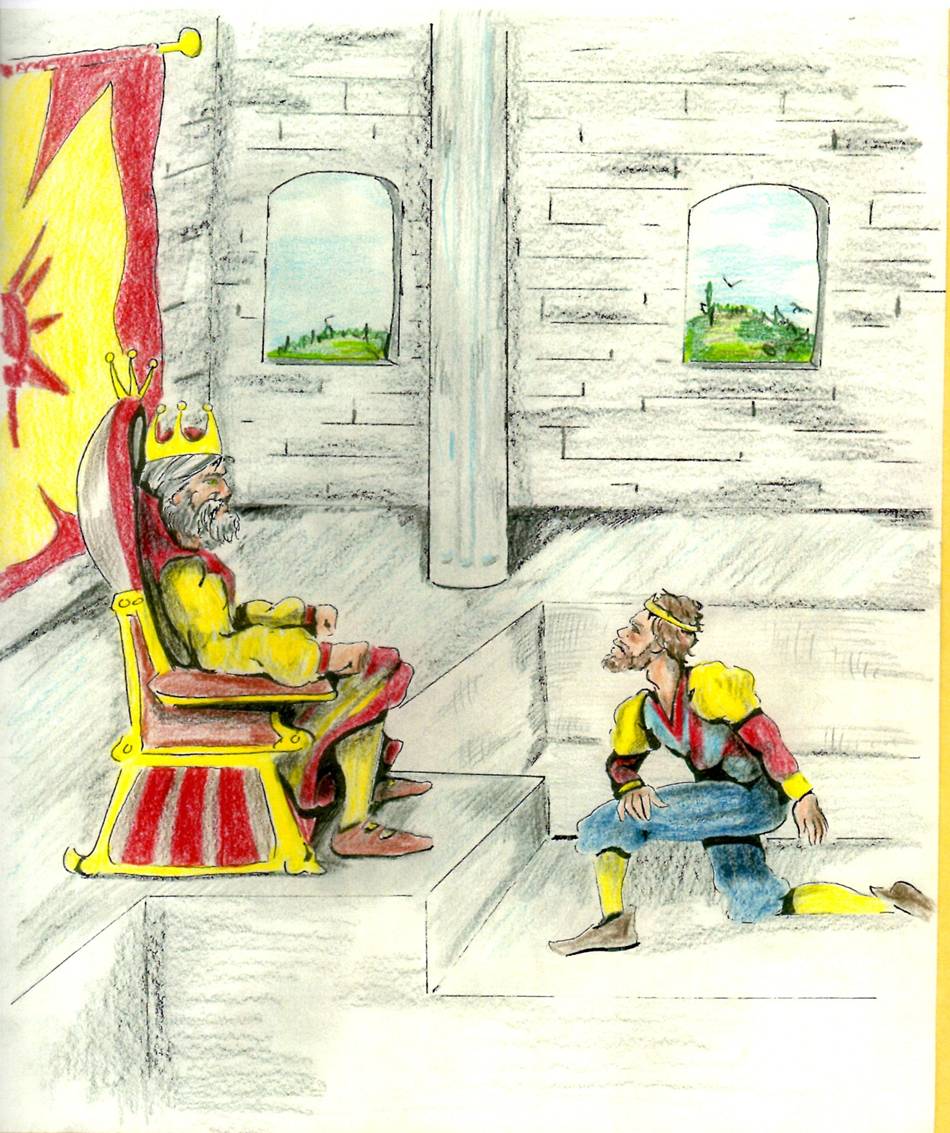 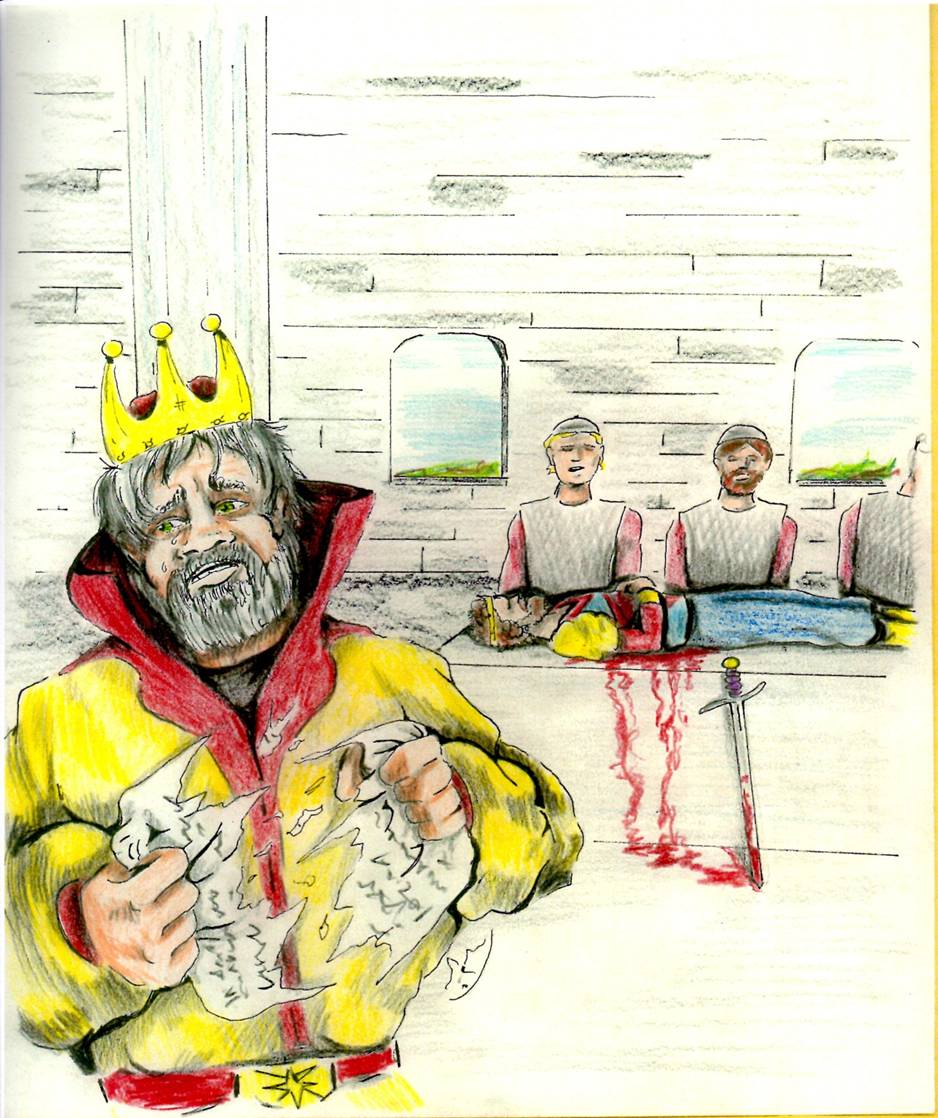 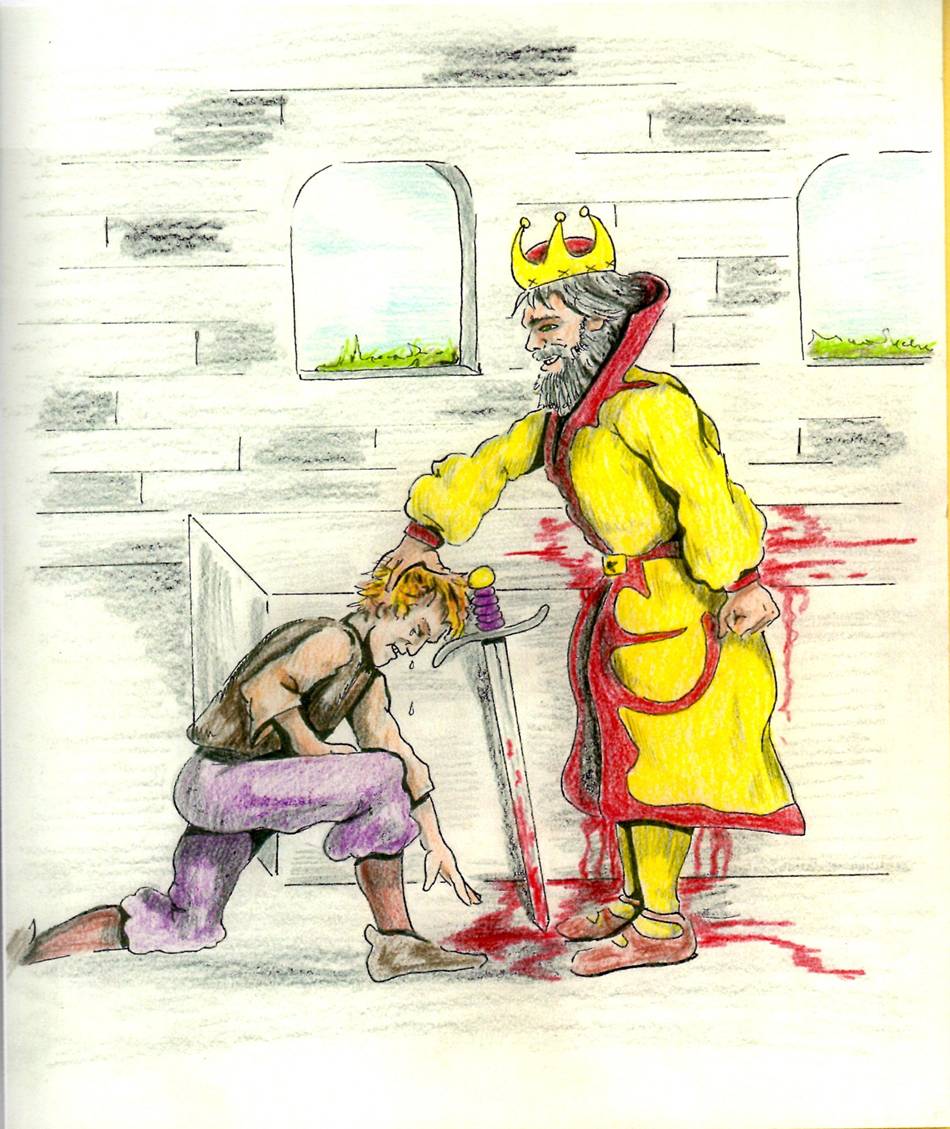 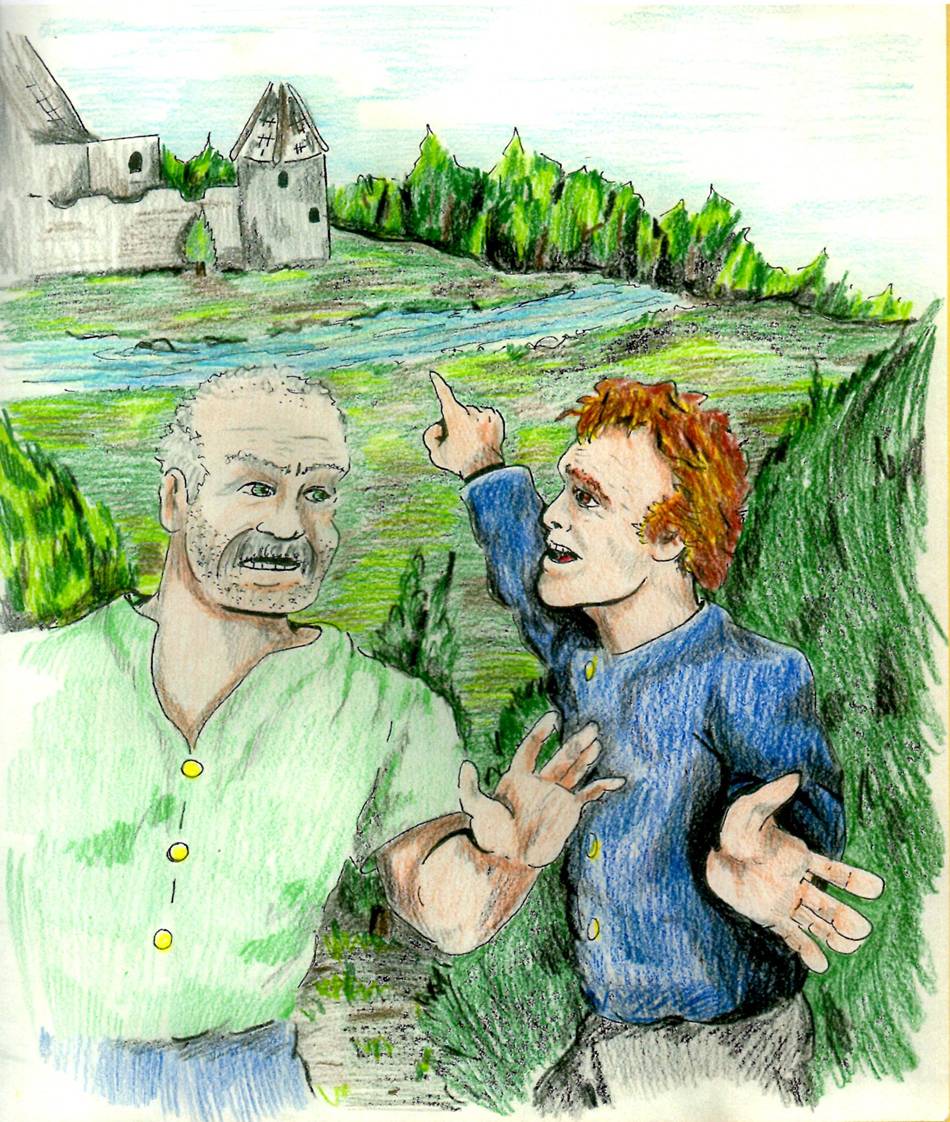 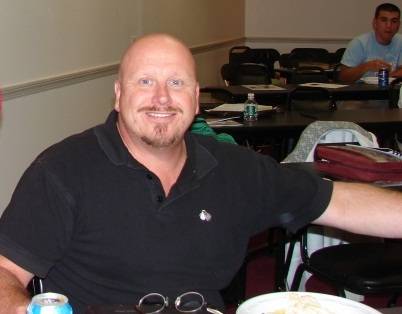 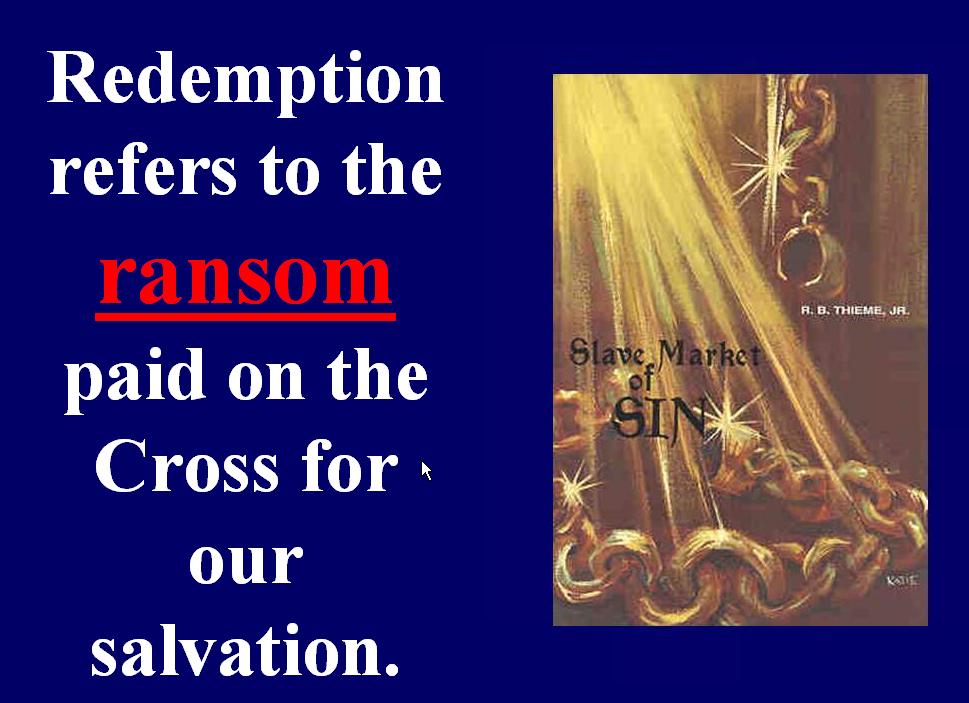 EXPIATION = CANCELLING the DEBT. To put an end to the guilt. It is the PENALTY side of the cross.

RECONCILIATION = the removal of the barrier between God and man. Man is restored to PEACE with God. It is the MANWARD side of the cross.

Redemption refers to the ransom paid on the Cross for our salvation.

Redemption (in relation to sin): liberation because of a payment made.

People are redeemed from something; namely, from the slave market of sin.

People are redeemed by something; namely, by the payment of a price, the blood of Christ.

People are redeemed to something; namely, to a state of freedom. 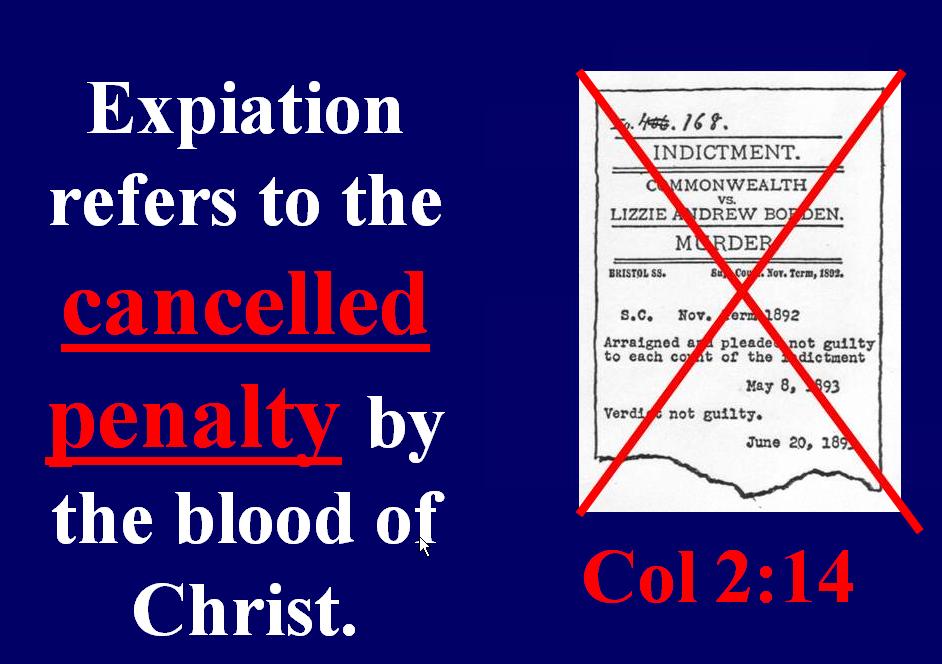