Spiritual Gifts part 299: A cloud no bigger than a man's hand. 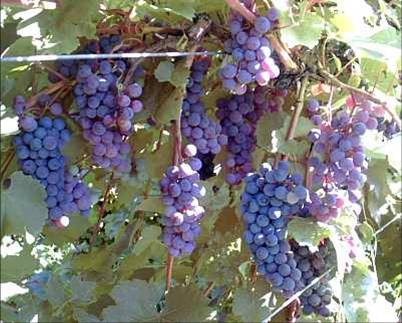 Abiding means to remain, and that brings into the picture the element of time and perseverance.

JOH 14:20
“In that day you will know that I am in My Father [deity of Christ], and you in Me [baptism of the Holy Spirit], and I in you [indwelling of Christ].”

The fact that “abide” is a command means that it is an experience after salvation and not a reference to positional sanctification.

The branch commanded to abide in Christ is the believer called to experiential sanctification through the filling of the Spirit.

“abide” is the verb meno =
to stay in the place that has been given to you.
To remain in a state or relationship freely given.
Not to depart, not to leave, but to remain.

The mantra of our day is “quick and easy”!

But God often finds it very valuable to have things proceed slowly and with great difficulty.

He wants to have His servants persist in faith.