Spiritual Gifts part 303: The foolishness of God is wiser than men.

The foolishness of God is wiser than men. 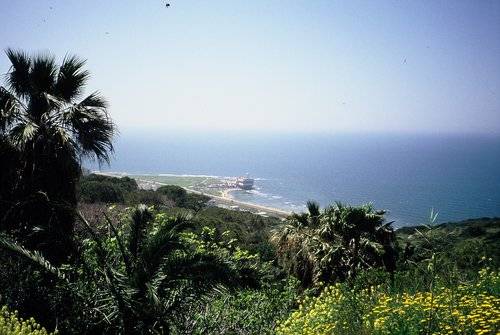 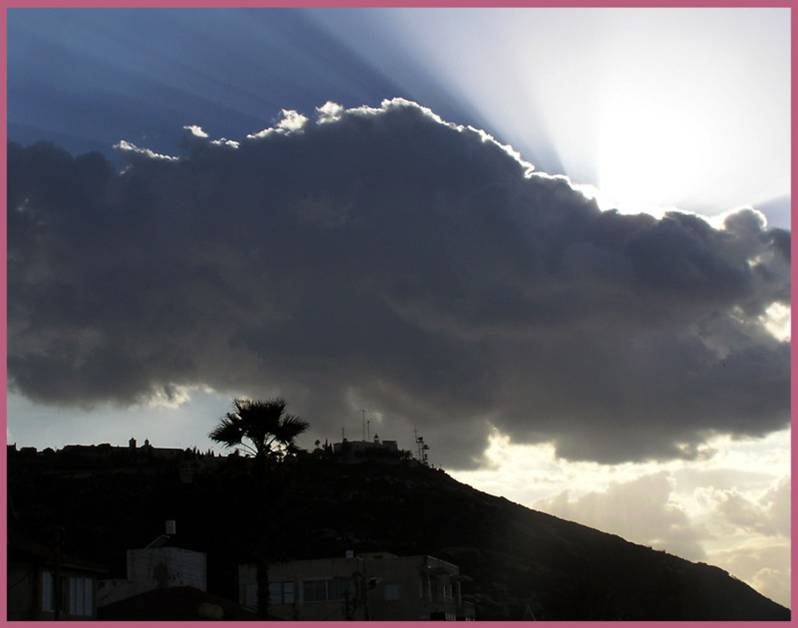 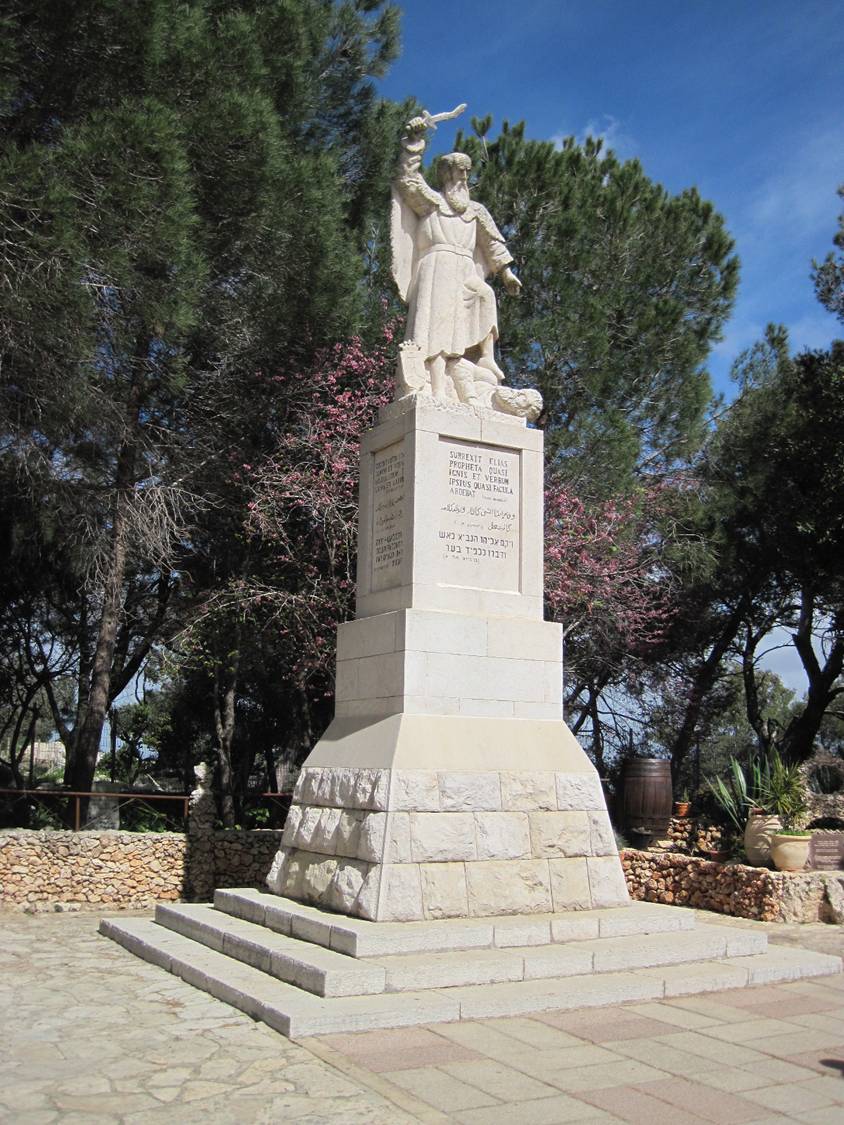 Bitterness will cut off the growth of your capacity in any area of life.

The issue is always obedience, not whether you “feel” like it or not. 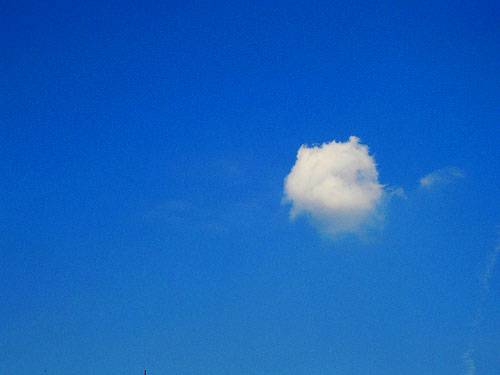 Because the Lord is in the business of making a servant, not a big splash.

One of the toughest things about being His servant is when we think that God is behaving strangely.

For the wisdom of this world is foolishness before God.

“God is more concerned about the constitution of His servants on true Divine principles than He is about the doing of things by way of demonstrating His power.” [T Austin-Sparks]