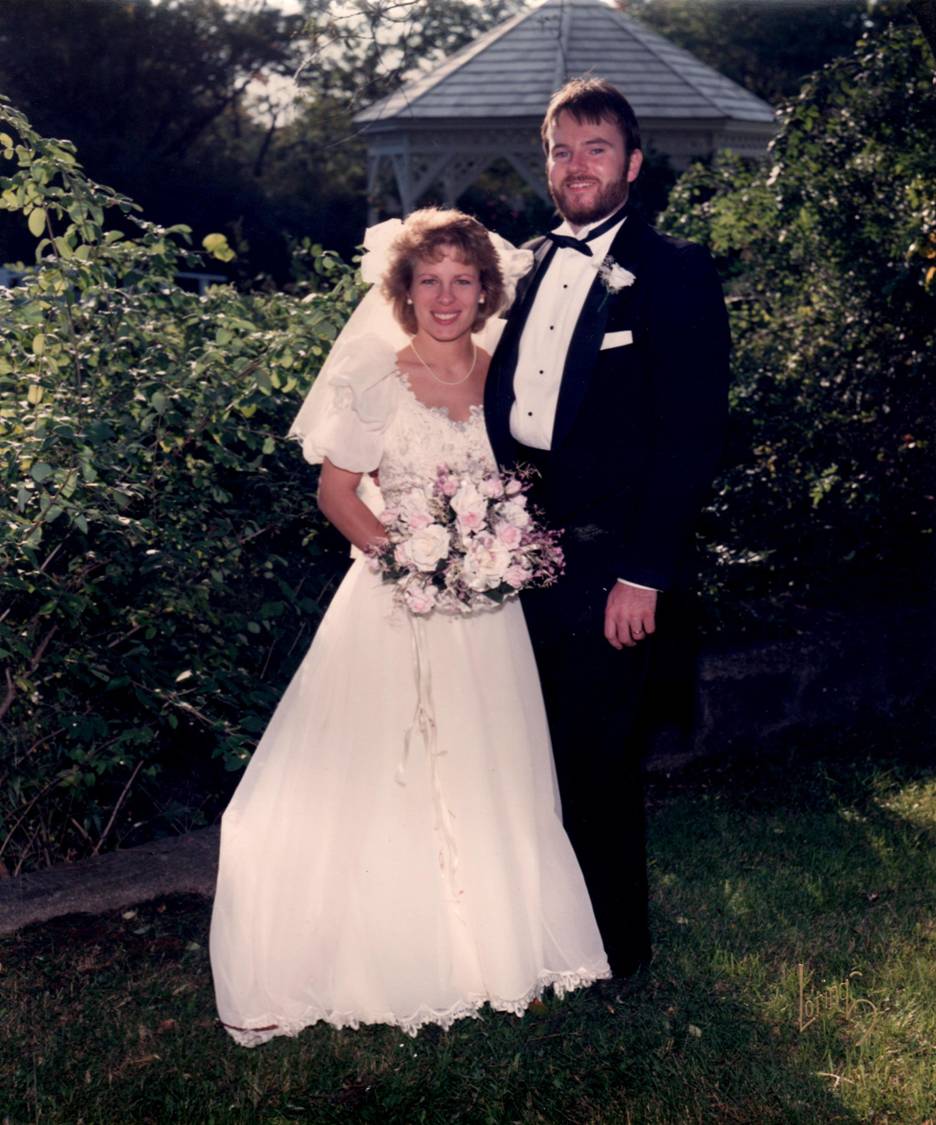 Spiritual discernment is the ability to separate God’s person, God’s work, God’s will, God’s truth from everything else that wants to encroach upon it. [MacArthur]

Why do we need to have discernment?

1. One reason is because there are those two kinds of wisdom in James 3.

There is a wisdom that comes from below = earthly, natural and demonic.

And there is that wisdom that comes from above = the mind of Christ.

We must be renewed, equipped, and trained to be able to distinguish between these two absolutely antithetical kinds of wisdom.

And the naturally minded man cannot discern, cannot distinguish between the two, 1CO 2:1-16 !

There is a way which seems right to a man,
But its end is the way of death.

2. The Bible warns us over and over again to be vigilant, because there will be MANY false teachers in our midst.

1JO 4:1
Beloved, do not believe every spirit, but test the spirits to see whether they are from God, because many false prophets have gone out into the world.

3. The Bible tells us that, in the last days, the believer will be bombarded with an incredible amount of evil, through various media.

This describes the intensification of the invisible phase of the angelic conflict.

4. In the middle of a firefight, if you don’t know how to distinguish friend from foe, you will get hurt!

5. Satan’s game is deception. It has been his game from the very beginning, and it will stay that way until he is destroyed, JOH 8:44.

ISA 14:14
'I will ascend above the heights of the clouds;
I will make myself like the Most High.' 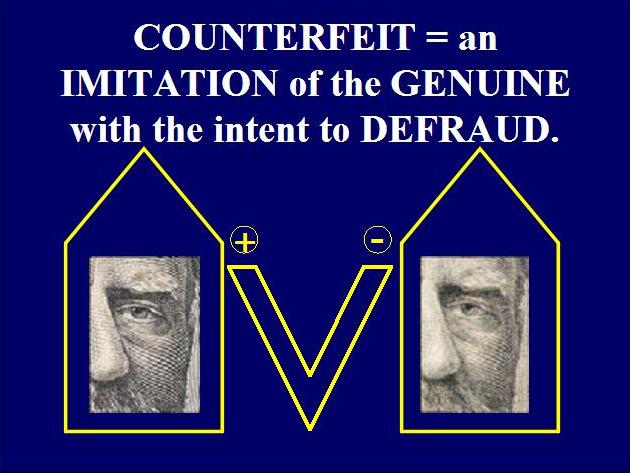 In our human nature, we are overmatched in trying to decipher what is from God and what is from the kingdom of darkness.

6. There are forces of evil in the universe who are pretending to look just like the messengers sent by God.