Apostasy means teachings and practices that are contrary to the Word of God yet seduce and deceive both professing Christians and true believers.

The Bible tells us that an apostasy or a major falling away will occur in the time period immediately preceding the Rapture and the Tribulation period.

The complete apostasy metastasizes after the Rapture of the church. However, the apostasy will begin its development in the last days of the church age. 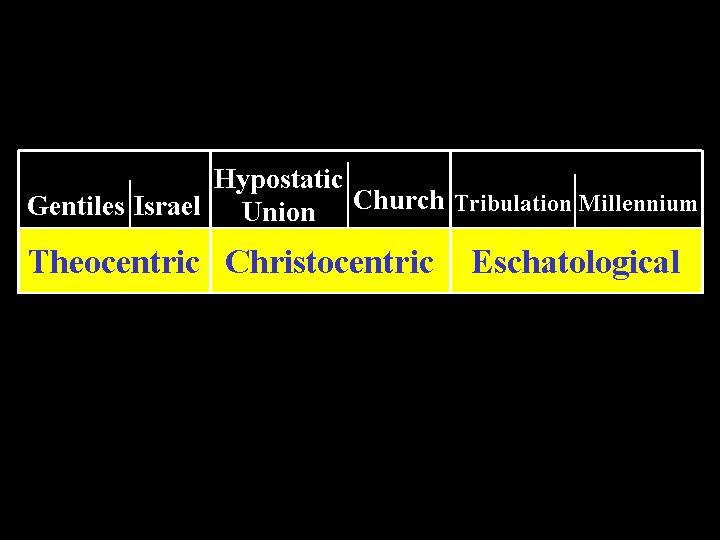 The Book of Revelation is the textbook of world history from the time of John A.D. 96 to the end of time.

There will be a total rejection of biblical Christianity, and it will be replaced by the worldwide ecumenical religious system of the Tribulation called Babylon the great, the mother of harlots.

The following material is taken from J. Dwight Pentecost’s excellent book on eschatology called “Things to Come” as well as Hampton Keathley III “Studies in Revelation”.

The word “mighty” occurs about 160 times in the Old Testament, and it always is used in the sense of peculiar greatness, especially warlike greatness.

You can see how in his restless ambition he kept enlarging his empire in verses 10-12.

Nimrod was the pioneer in empire building, and he would be followed by the likes of Nubuchadnezzar, Alexander the Great, and Caesar.