Spiritual Gifts part 335. The city and the tower.

“Let us build for ourselves a city and a tower”

There will be a total rejection of biblical Christianity, and it will be replaced by the worldwide ecumenical religious system of the Tribulation called Babylon the great, the mother of harlots. 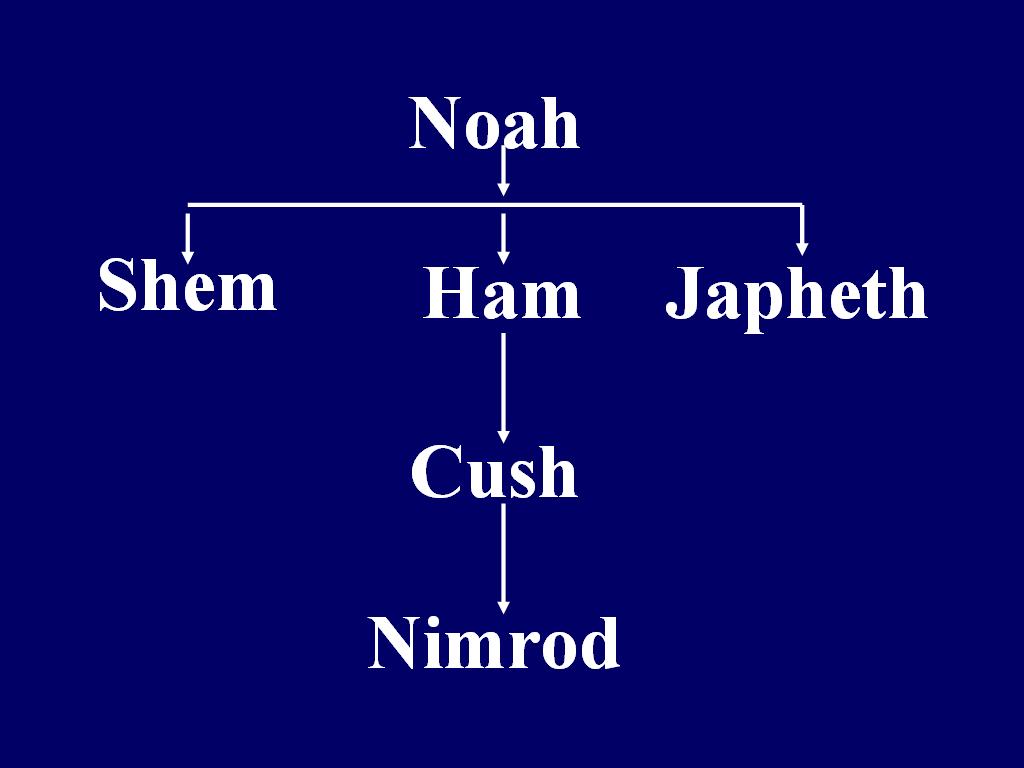 The word “mighty” occurs about 160 times in the Old Testament, and it always is used in the sense of peculiar greatness, especially warlike greatness.

You can see how in his restless ambition he kept enlarging his empire in verses 10-12.

Nimrod was the pioneer in empire building, and he would be followed by the likes of Nebuchadnezzar, Alexander the Great, and Caesar.

The Antichrist, the beast, will be the true antitype of Nimrod, reigning over all the peoples of the earth, demanding not only obedience, but also worship.

The same strength, skills and daring that served him so well in the forest made him a force on the battlefield.

Nimrod began to show his might over other people, and just as he was a mighty hunter of animals, he was also the first to establish kingdoms.

He mixed royalty and religion in his “www”.
He is the founder of Babylonianism that will find full expression in the reign of the Beast during the Tribulation Period.

The phrase “mighty hunter before the Lord” implies antagonism against the Lord, opposition to God.

Nimrod was also the leader of the revolt of the Tower of Babel, and it was the confusion of tongues that would force Nimrod to leave Babylonia (Shinar) and journey to Assyria.