Three of them have to do with negatives that stood in the way of mankind having any relationship with God whatsoever.

The other three have to do with positives that the believer is fitted with in order to live forever with God in the destiny that God has for him. 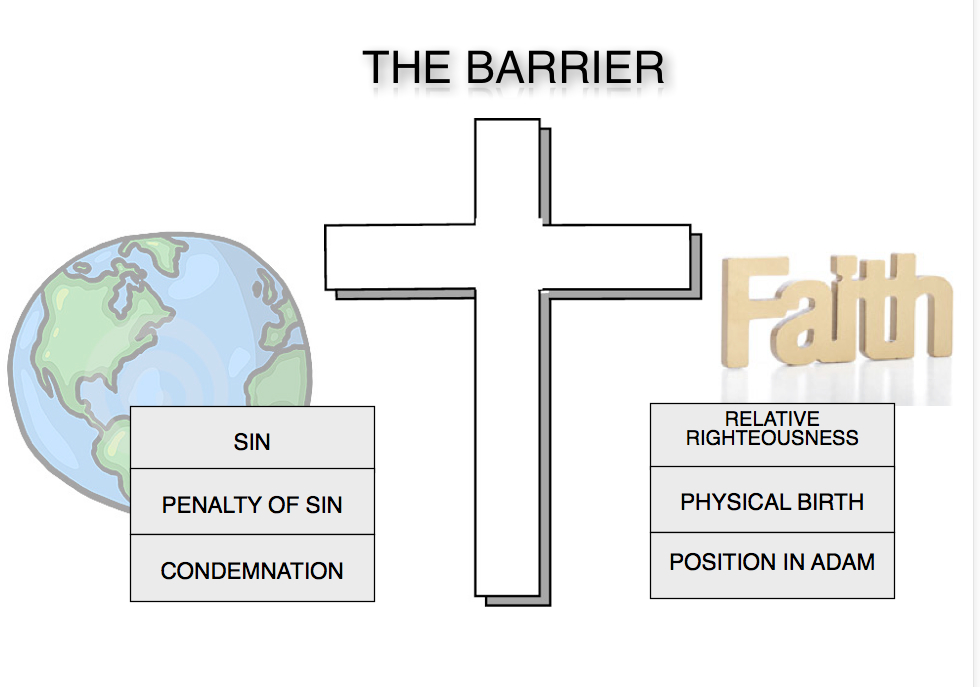 ACT 16:31
They said, " Believe in the Lord Jesus, and you will be saved, [and that goes for] you and your household."

Three doctrines tell us what is accomplished for believers only in reconciliation:
Imputation of divine righteousness plus justification,
regeneration,
and the baptism of the Holy Spirit.

These three grace gifts in reconciliation - perfect righteousness, eternal life, and union with Christ - form the basis of the eternal security of the believer.

Peace is a synonym for reconciliation.

The spiritual death of Christ changed man’s former state of war into one of complete peace with a holy and just God. 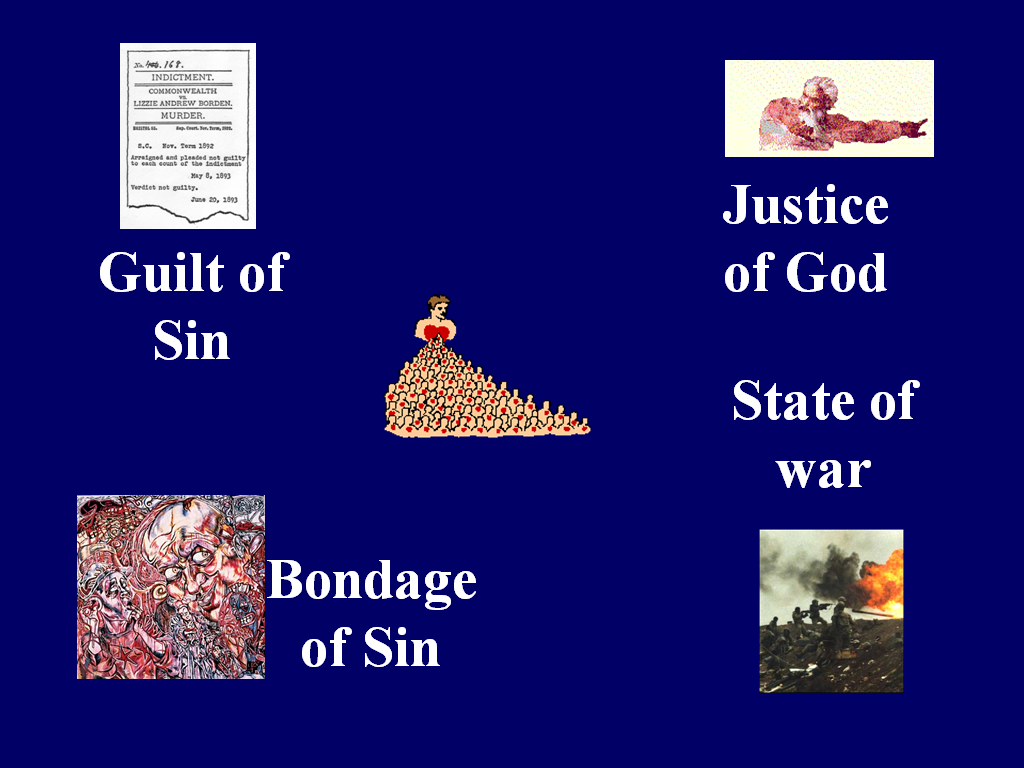 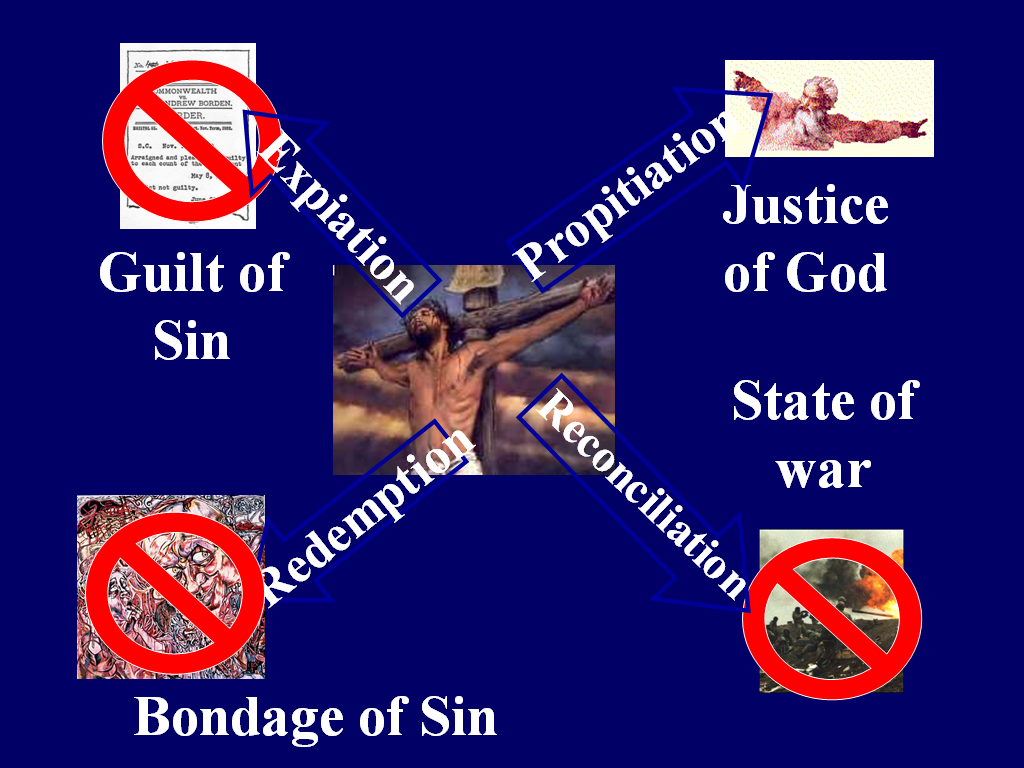 4. The problem of relative righteousness is solved at the moment of faith in Christ by Imputation and Justification.

At the moment of faith in Christ, the perfect righteousness of God is credited to our account.