Spiritual Gifts part 362. What is an Apostle?

What is an Apostle?

Point 1.
Setting the scene for Paul’s teaching on the Spiritual Gifts.

Point 2.
The Giver of the Gifts: The Person and Work of God the Holy Spirit

Point 5.
The individual spiritual gifts found in the New Testament

Point 6.
What are the categories of spiritual gifts?

The individual spiritual gifts and their categories. 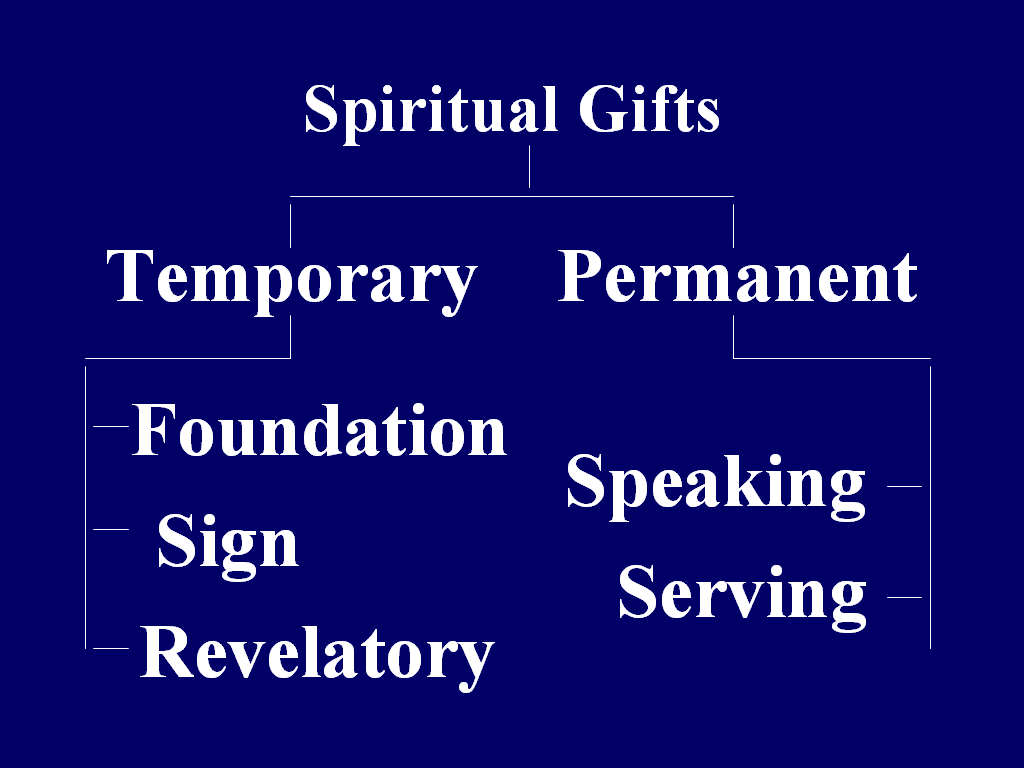 Under this point, we will
(a) examine what the temporary spiritual gifts were; and
(b) see the reasons why we know that they were temporary.

We celebrate the fact that God gave these gifts to the early church, and rejoice in what these gifts produced. These benefits continue to bless us and the whole church down to this day.

There were three varieties of temporary gifts: foundational,
manifestation (or sign),
and revelatory gifts.

Foundational gifts were for laying the foundation for the church: introducing the Gospel to the Jews and the Gentiles, establishing the first congregations, and completing the canon of Scripture.

Sign gifts brought attention to, and confirmed the divine source of, the messengers and their new message.

What was that message?
the church age dispensation, the Gospel, and the fact that the body of Christ consists of both Jew and Gentile.

Revelatory gifts provided partial revelation to the early church while the canon of the New Testament was still being written.

The foundation of a structure is only laid once.

a. The gift of apostle.

REV 21:14
And the wall of the city had twelve foundation stones, and on them were the twelve names of the twelve apostles of the Lamb.

Paul had a lot of enemies, and they constantly maligned him and persecuted him.

So here, and in several of his other letters, Paul takes pains to emphasize that he is most definitely an authentic apostle and so designated by Christ Himself.

He is writing this letter as an apostle, a fully authorized representative of Christ with an approved message.

apostolos is the Greek word that is translated here “apostle”.

It is a transliteration.

apostolos was first used for a high-ranking admiral or general officer chosen by counsel to command an Athenian fleet on a military expedition.

The governor of the founded colony was called an apostolos.

The word apostolos in the New Testament is used to mean a delegate, a messenger, one sent with orders and with full authority.

An apostle is somebody, a messenger, who is sent on a mission.

An apostle is a man entrusted with a mission, and the powers to carry it out are conferred upon him.

An apostle is one chosen and sent with a special mission as the fully authorized representative of the sender.

The apostolos has a charge and a calling to represent the person and cause of Another.

What are the qualifications of an apostle in the Church Age?

What characteristics have to be there?

1PE 3:15
but sanctify Christ as Lord in your hearts, always being ready to make a defense to everyone who asks you to give an account for the hope that is in you, yet with gentleness and reverence;

2. Selected, called, and appointed by the Lord Jesus Christ.