Spiritual Gifts part 370: The surpassing greatness of His power toward us.

the surpassing greatness of His power toward us 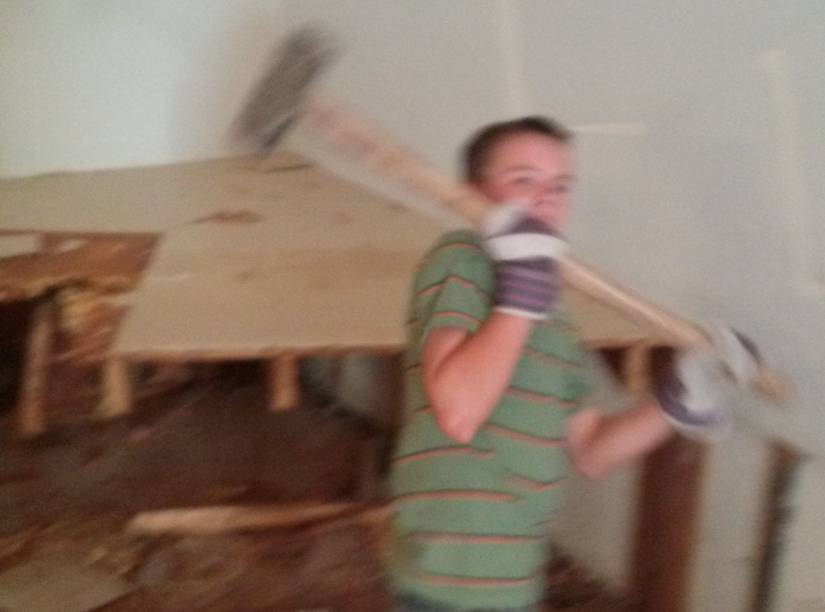 EPH 2:20
having been built upon the foundation of the apostles and prophets, Christ Jesus Himself being the corner stone,

c. The third temporary gift is that of miracles, HEB 2:4

The gift of miracles was the unique ability to accomplish supernatural works of power.

This temporary spiritual gift was designed for the pre-canon period of the Church Age to validate and to accredit the communication gifts, primarily the ministry of the apostles.

Philip the evangelist performed signs and wonders (Acts 8), as did Stephen when he was delivering his prophetic indictment of the Jews (Acts 6).

They couldn't go to the Old Testament to confirm the mystery portion of the New Testament doctrine.

Peter performed miracles which brought him a hearing - an audience.

ACT 9:42
And it became known all over Joppa, and many believed in the Lord.

ACT 13:12
Then the proconsul believed when he saw what had happened, being amazed at the teaching of the Lord.