Justification by faith is the heart of what separates Christianity from religion. 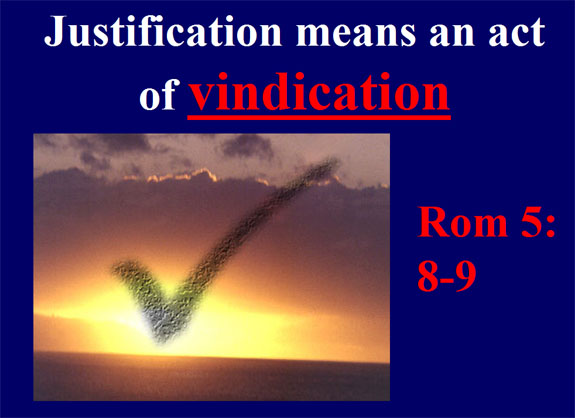 To justify means to declare righteous.

Justification is the legal act of God whereby He declares the believer righteous because He has imputed to the believer His (God’s) own perfect righteousness.

ROM 3:26
For the showing forth of His righteousness in the present time - unto the being Himself righteous, and the One declaring righteous the person having faith in Jesus.

Justification is the judicial act of God the Father whereby He declares a person to be righteous forever at the moment they exercised faith in His Son Jesus Christ as a result of God’s crediting or imputing to that person the righteousness of God, on the sole grounds of Christ’s death on the cross, and not on the basis of anything good about the person. God, acting in righteousness, reckons or imputes righteous the ungodly man who trusts Him:… ... because He places him in the full value of the infinite work of Christ on the cross, and transfers him into Christ Risen, who them becomes his righteousness.  [Newell]

Justification is not God placing His Righteousness in us;

Justification is God placing us in His Righteousness! 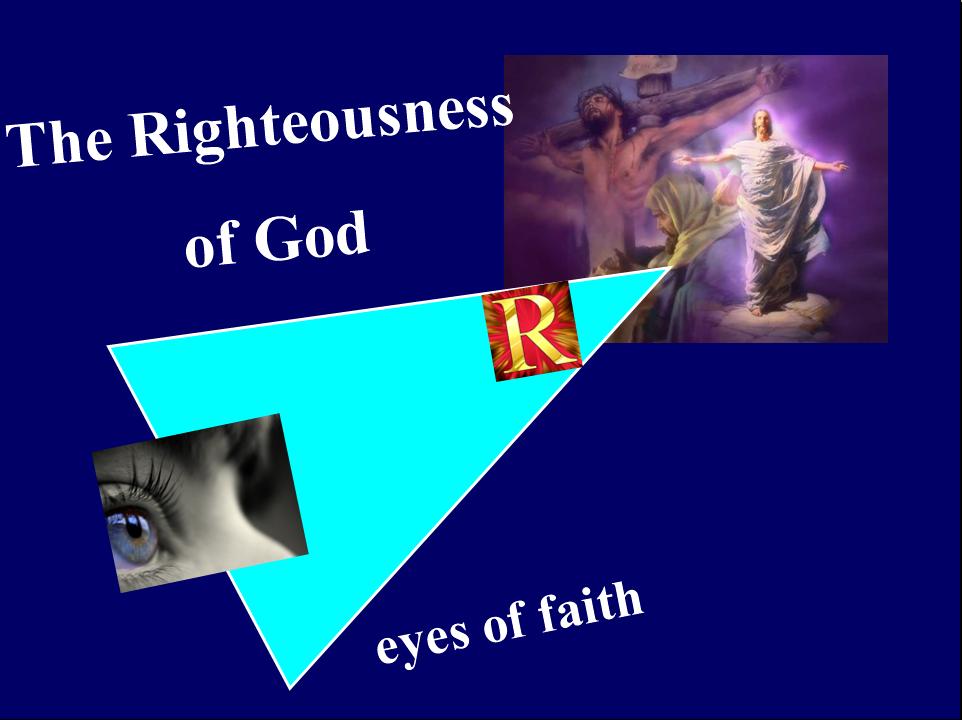 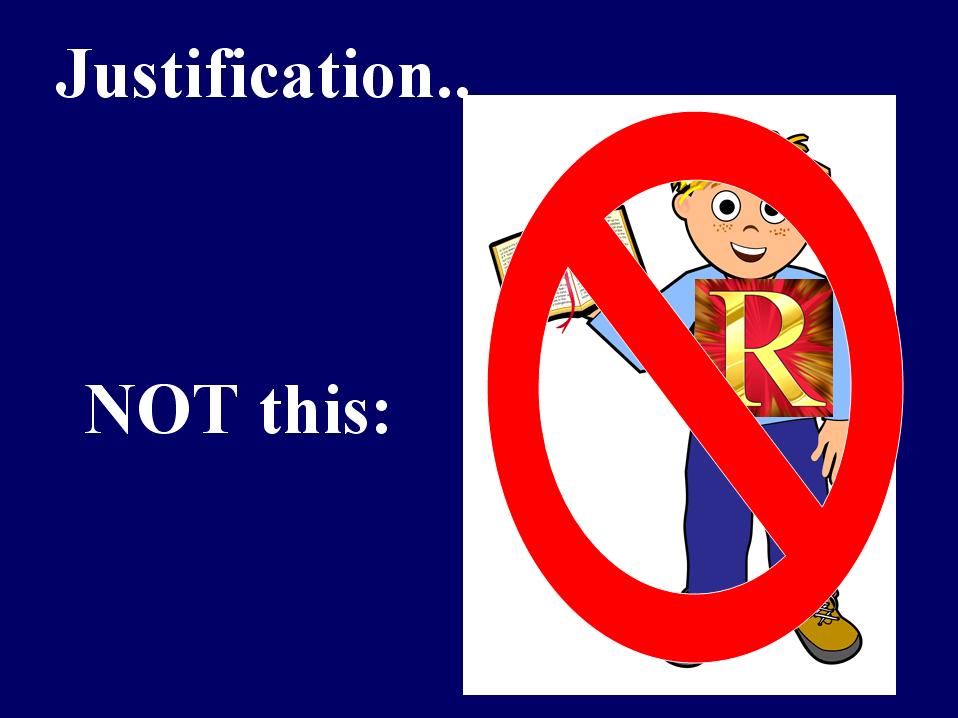 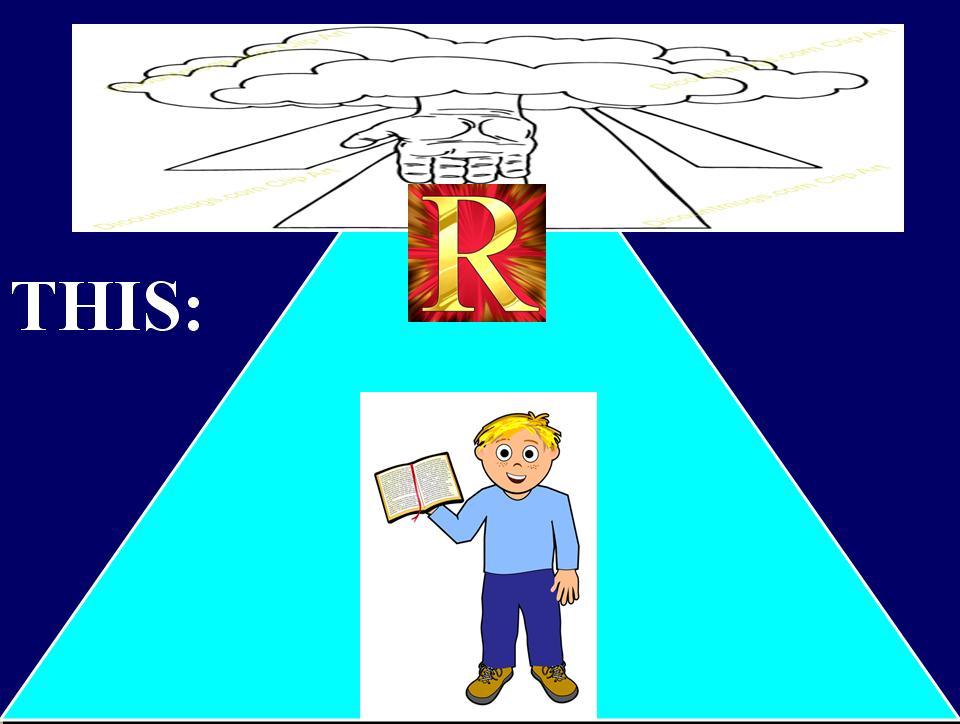 Justification is a legal declaration.
It does not DO anything to us;
it SAYS something about our acceptance before God.

The Greek word for “justification” is the noun

In the New Testament, the word dikaiosis means
“the act of pronouncing righteous; justification”.

The Greek word for “justified” is the verb
δικαιόω
dikaioo
to render (i.e. show or regard as) just or innocent:

It appears 39 times in the New Testament.
Of those, 27 times in Paul’s letters, predominantly in the passive voice, and 15 are found in the book of Romans.

the word dikaioo means
“to declare to be righteous, to pronounce righteous, and therefore acceptable.”

Especially is it so used, in the technical phraseology of Paul, respecting God who judges and declares such men as put faith in Christ to be righteous and acceptable to Him.

Every NT use of δικαιόω ‎has a legal or courtroom flavor:
"justification" being the legal and formal pronouncement by God as Judge of the sinner as righteous, who believes on the Lord Jesus Christ.
[Vine]