Proofs of the Resurrection of Jesus Christ.

Proofs of the Resurrection of Jesus Christ 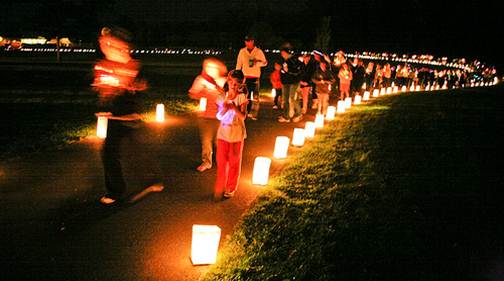 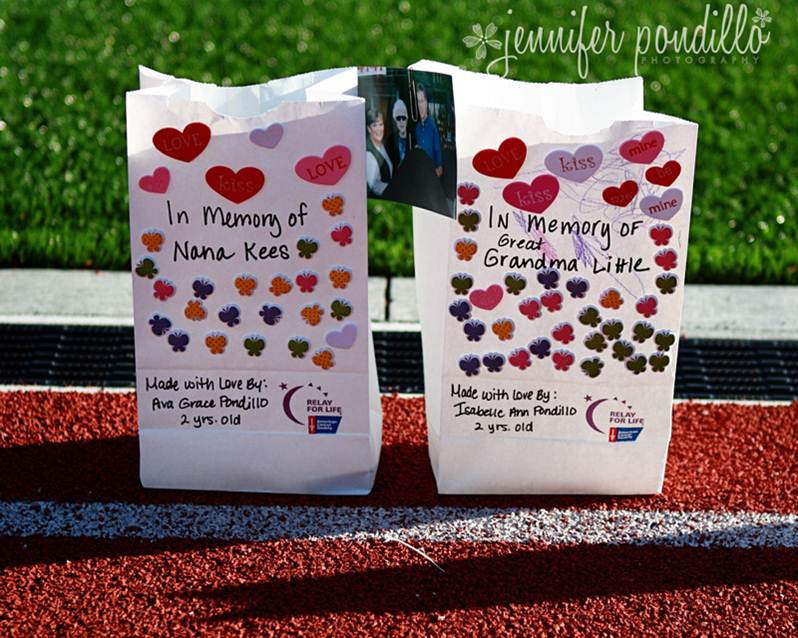 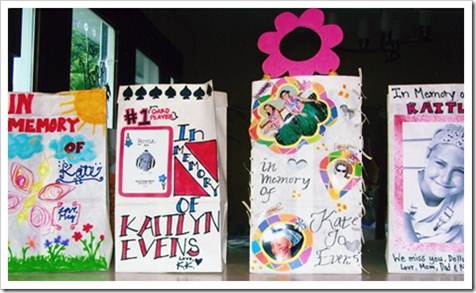 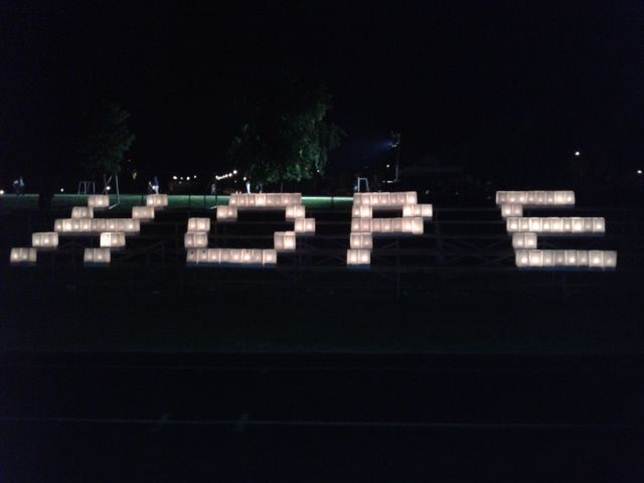 Proofs of the Resurrection of Jesus Christ HAND-OUT

JOH 2:17
His disciples remembered that it was written, "ZEAL FOR YOUR HOUSE WILL CONSUME ME."

“Your sins were not forgiven at the cross”

“There is no spiritual life without rebound” 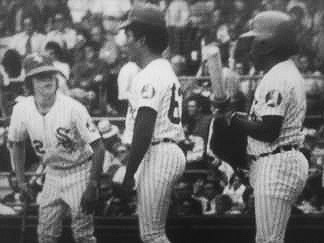 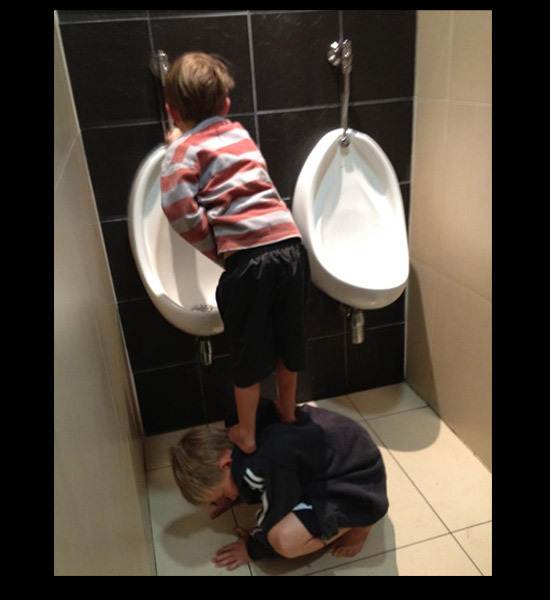 WE KNOW who is ultimately behind the disturbance. Our ultimate fight is not against flesh and blood…

He is Risen Indeed!

The Proofs of the Resurrection of Jesus Christ.

Faith is believing
in something or someone
on the basis of evidence.

In verse 3,
“many convincing proofs” is the Greek “polloís tekmeeríois”.

tekmh/rion tekmerion = a token (as defining a fact), i.e. criterion of certainty:
(from tekmai/rw to show or prove by sure signs);

tekmerion = from Aeschylus and Herodotus down, that from which something is surely and plainly known; an indubitable evidence, a proof

“Evidence that Demands A Verdict”
by Josh McDowell

The body of evidence can be grouped
into 14! categories
of proof.

1. Jesus Christ predicted it would happen.

2. He really died and was buried in a known, accessible tomb.

3. The Empty Tomb and the grave clothes.

4. The post-Resurrection appearances of Christ to people.

5. The origin and perpetuation of the Christian Church.

6. The recognition of the fact by His enemies

7. The character of the witnesses to the Resurrection.

8. The records of secular historians.

9. The dramatic change in the disciples after the Resurrection

10. The disciples’ experience of divine power in the post-Resurrection period.

11. The evidence of the Day of Pentecost.

12. The Church custom of observing the first day of the week.

13. The persecution of the disciples.

14. No recanting by any of them, most of whom died violent deaths alone, separated from all of the others.

1. Our Lord Jesus Christ predicted the Resurrection ahead of time.

LUK 9:22 saying, " The Son of Man must suffer many things and be rejected by the elders and chief priests and scribes, and be killed and be raised up on the third day."

The chief priests and Pharisees knew that Jesus had claimed that He would die violently at their hands and then three days later He would rise from the dead.

So He predicts the Resurrection Himself beforehand. Then He is resurrected, and thereafter He appears to these same disciples with the proof of His resurrection.

2. He really died, and was buried in a known, accessible tomb.

He was put to death by professional executioners.
Their job was to make sure He was dead.

The blood and the water are blood clots and serum. This was another indication that Jesus had died, and probably indicates that the cause of physical death was a ruptured heart.

This is evidence of massive clotting of the blood in the main arteries, and is exceptionally strong medical proof of death.

Joseph and Nicodemus were convinced He was dead, and that is why they placed him in the tomb and then handled His body according to the burial custom of the Jews.

The coroner,
as it were, pronounced Jesus
as dead.

His name was Joseph and he hailed from Arimathea, a city of the Jews. He was a member of the Jewish establishment.