The Activity of the Spirit in the Lives of Church Age Believers, Part 8

The Activity of the Holy Spirit in the lives of Church Age believers, part 8.

We are going to proceed book by book in the New Testament and spend time on books that feature our subject: the activity of the Holy Spirit in the life of the Church. 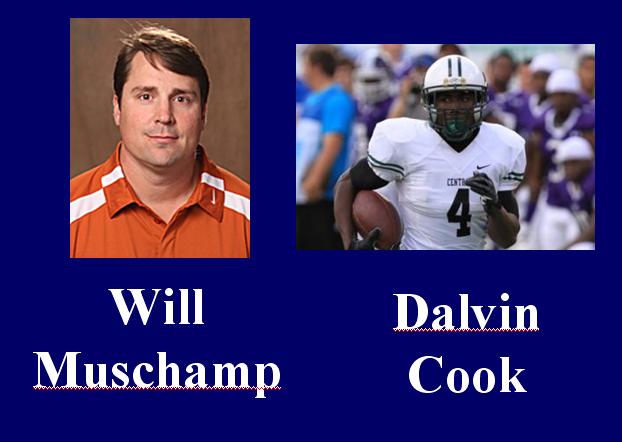 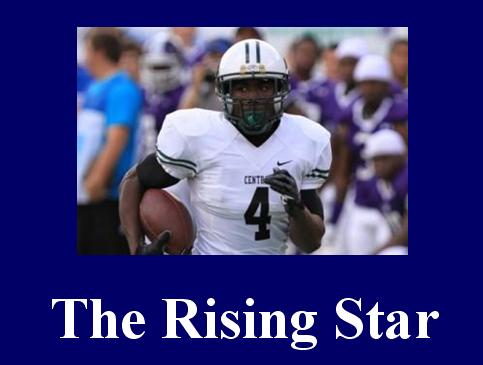 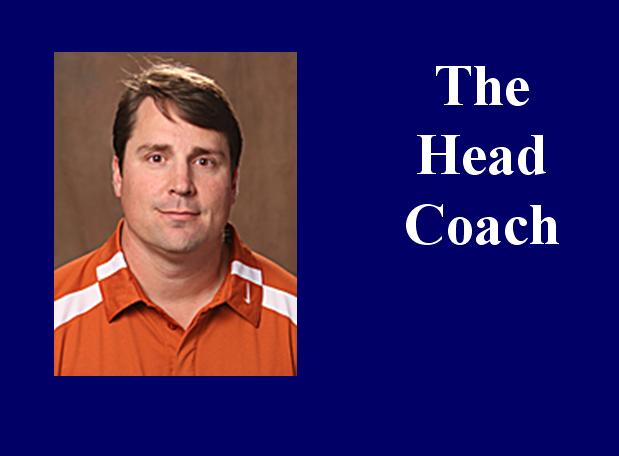 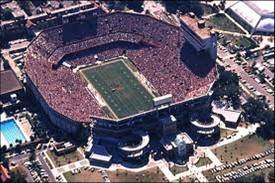 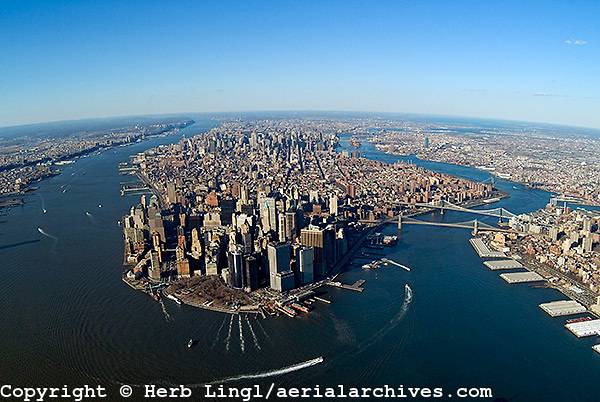 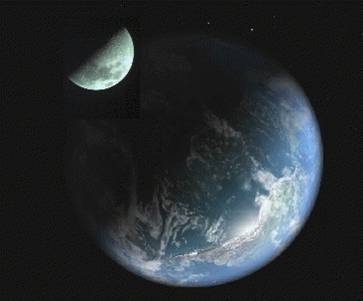 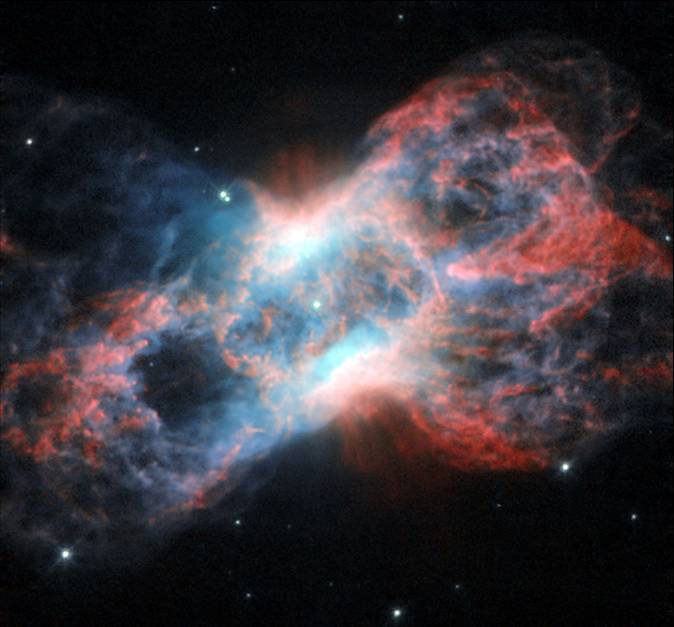 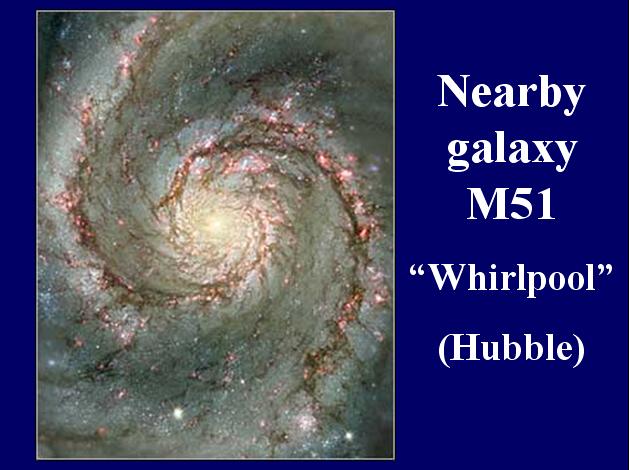 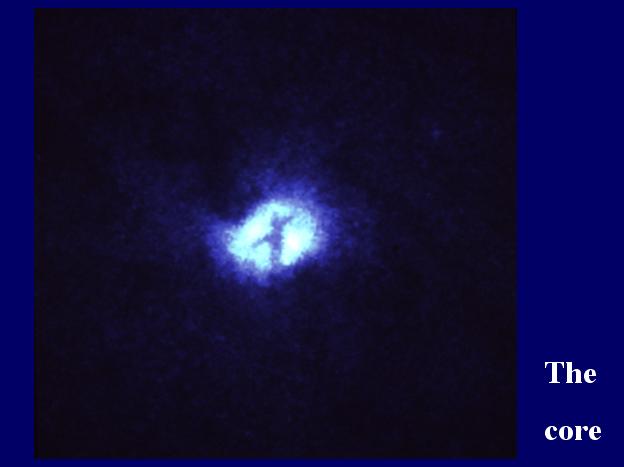 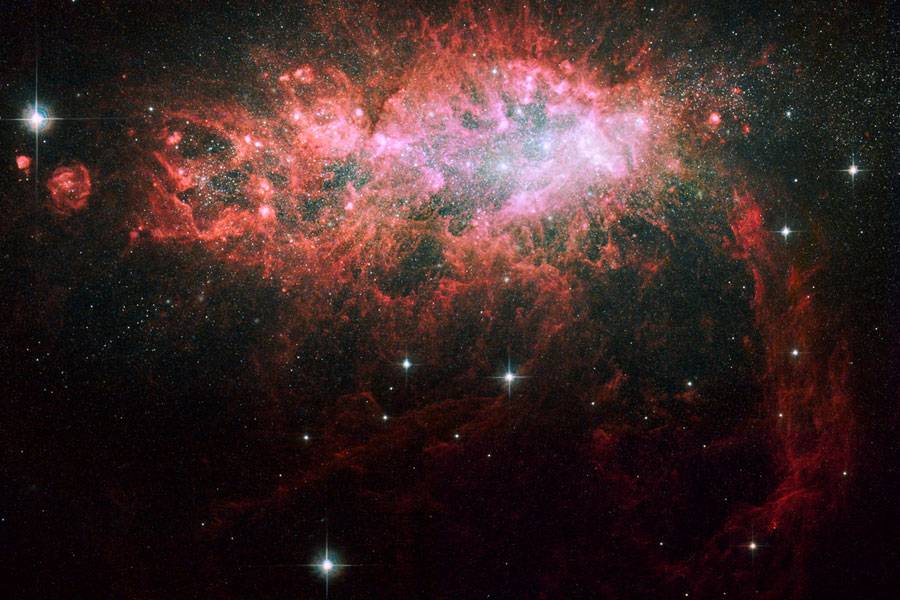 2 Peter 1:19
So we have the prophetic word made more sure, to which you do well to pay attention as to a lamp shining in a dark place, until the day dawns and the morning star arises in your hearts. 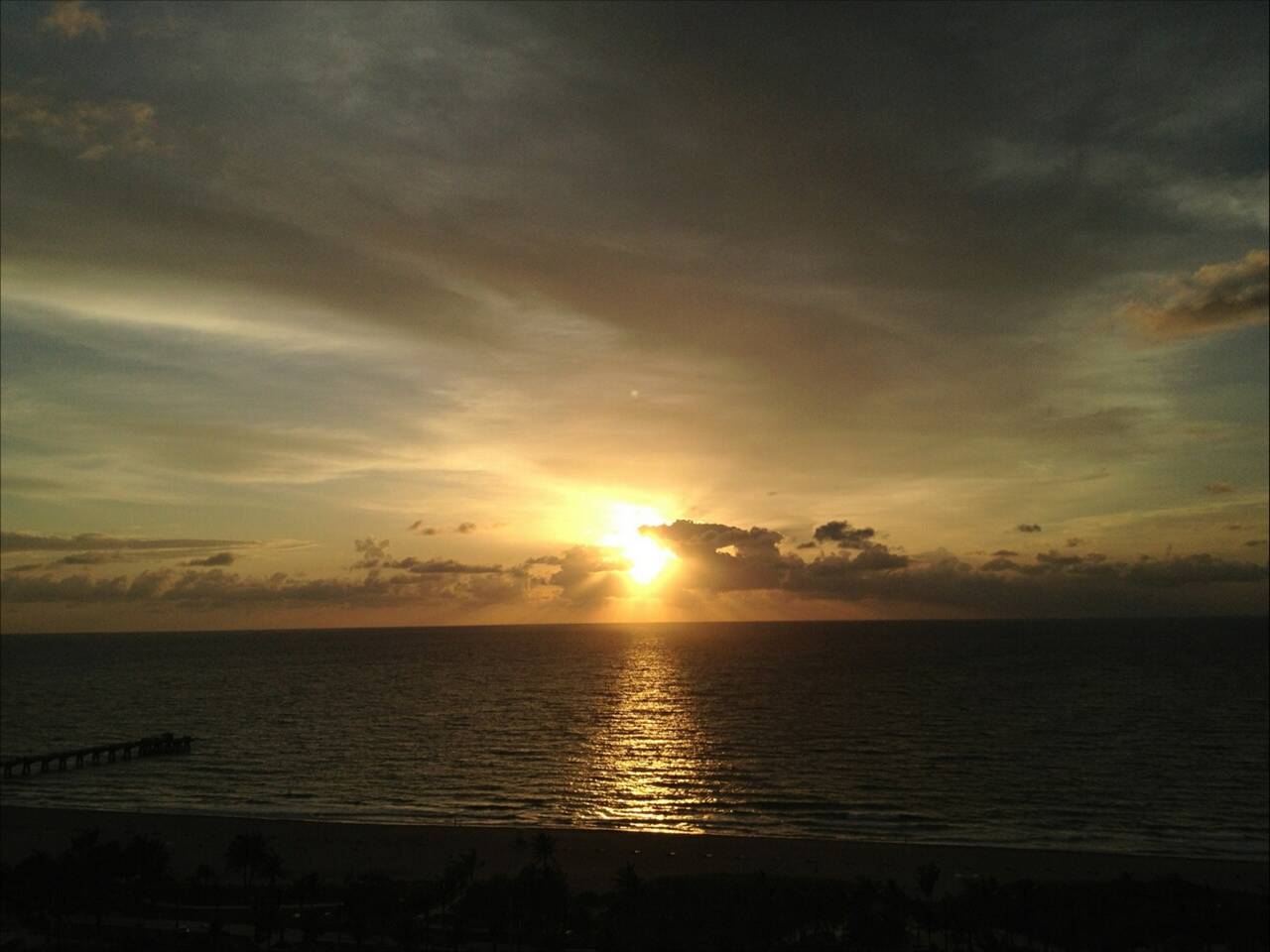 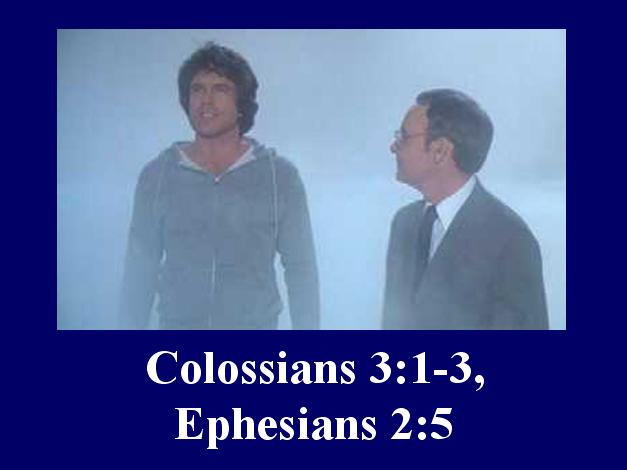 The Gospel of John.

The purpose of the Gospel of John is to provide overwhelming proof that Jesus Christ is God, such that the soul who realizes this will choose to believe in Jesus Christ and receive eternal life.

The theme of the Gospel of John is the Deity
of Jesus Christ.

The book is filled with Deity. The Deity of Christ is presented in every chapter, in varying and convincing ways.

Matthew, Mark, and Luke are called the “synoptic Gospels”.

The word synoptic means “seen together as with the same eyes”.

The fourth gospel, the Gospel of John, has been called the maverick gospel. It is very different from the first three.

Matthew, Mark, and Luke recount many of the same events. They follow a very similar sequence to one another. They use similar wording.

John wrote his gospel last. So it is quite probable that John had access to the first three in some form.

What do we call the #4 hitter in baseball? The “cleanup” hitter.

As the last gospel written, John completes the record of what God wants us to know concerning the life, death, resurrection and Person of the Lord Jesus Christ.

Matthew portrays Jesus as the Son of David, the Heir of Israel’s throne, the King of the Jews - in a word, the Messiah.

In Mark, we find Jesus displayed as the Servant of God.

Mark wrote for
Gentile (“Greek”) readers in general and Roman readers
in particular.
Mark’s Gospel emphasizes what Jesus did
rather than what He said.

Luke deals with the humanity of the Lord Jesus Christ.

John’s Gospel sees the Lord Jesus Christ as the Heavenly One
come down to earth, the eternal Son of the Father made flesh and tabernacling among men.

Emphasizing the Lord as: