The end of the innocence.

The end of the innocence.

The wonders of being in Christ!

How is it that we came to find ourselves IN CHRIST?

It is a story that begins in innocence, falls into sin, is rescued by the blood of Christ onto righteousness -

-by grace through faith, and ends up in abundant eternal life in Christ.

The promise was that Another would come, and through His suffering would totally destroy the power of him who had brought death to the race.

This was simple promise and grace in Another than Adam - CHRIST!

Return to innocence is in the nature of things impossible when good and evil are known. 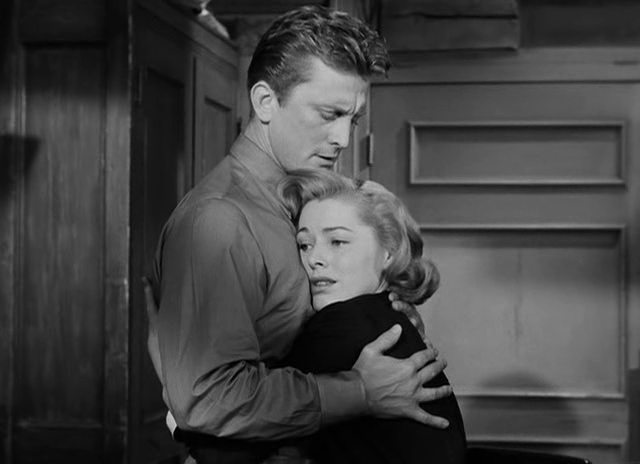 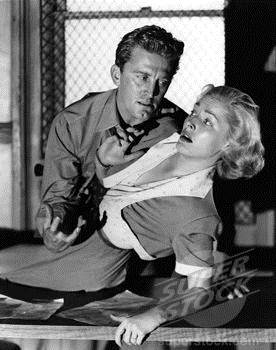 Detective James McLeod: “Because I'd give my soul to take out my brain…, hold it under the faucet and wash away the dirty pictures you put there tonight”.

Oh, the burden and disillusionment when you leave a life of innocence to live in a world with the knowledge of good and evil.

The old man was doomed. But even this did not stop God from bringing about His wonderful ending for men.

So God would put an end to man in Adam and start over completely new with the Last Adam, the Lord Jesus Christ.

The record of man, having the knowledge of good and evil, and the pretention with it to be good and righteous, being tested along these lines.

But then God introduced to the story of man this policy of His called grace.

Abraham, whose faith was reckoned as righteousness and who received the most amazing promises from God.