Self-righteousness keeps you in the wilderness

Self-righteousness keeps you in the wilderness

God’s plan throughout all the ages is that He might be glorified by the grace that He dispenses to undeserving creatures.

The Pharisees and scribes were in much worse shape spiritually than the tax collectors and the sinners and they did not know it!

The Pharisees and scribes were in much worse shape spiritually than the tax collectors and the sinners and they did not know it!

Your Sunday Drive with a Pharisee 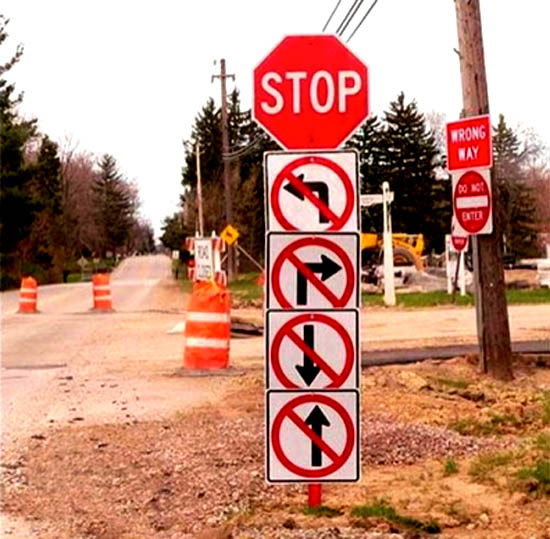 The Old Testament used the shepherd as a symbol for God (Psalm 23) and for the leaders of Israel (Ezekiel 34).

Psalm 23 has a good shepherd, a lost sheep, and repentance- restoration.

In Ezekiel 34, the leaders of Israel were compared to bad shepherds who neglected and abused their flock.

MAT 23:13
But woe to you, scribes and Pharisees, hypocrites, because you shut off the kingdom of heaven from people; for you do not enter in yourselves, nor do you allow those who are entering to go in.

The Pharisees as the shepherds of Israel are confronted by Jesus with the truth that they have lost their sheep and they are responsible.

You are the shepherds of Israel.
You have lost your sheep.

I have come to seek and save the lost.
I am going to lay down my life for the sheep.

So when a sheep is lost, the shepherd is at fault, but the lost sheep also got himself into that predicament.

• the bad shepherd - the leaders of Israel.
• lost sheep.
• the good shepherd, the Lord.
•  repentance and restoration.

And all the work is done by the Lord, the good shepherd.

He uses this particular metaphor of the shepherd to put them in their place.

Thayer:
pasturage, fodder, food:
“he shall not want the needful supplies for the true life.” (JOH 10:9)

Kittel
The reference of the group is to "abandonment," and it thus denotes a desolate or thinly populated area, and then a "waste" in the stricter sense.

Thayer:
adjective- solitary, lonely, desolate, uninhabited
deserted by others; deprived of the aid and protection of others, especially of friends, acquaintances, kindred; bereft";

of a flock deserted by the shepherd, Homer, Iliad 5, 140)
of Jerusalem, bereft of Christ’s presence, instruction and aid, MAT 23:38

As a Palestinian story, no shepherd would leave ninety-nine sheep alone in the wilderness without some provision for them.

The ninety-nine are left in the wilderness, the place of abandonment and testing.

The ninety-nine sheep in the first story are linked with the elder brother in the third story.

The lost sheep is found, rescued and brought home.
The ninety-nine are still in the wilderness.

The elder brother remains outside in the courtyard, estranged from his father, shouting at his father, and refusing to come inside to the celebration.