The third kind of unbeliever:
the self-righteous AND religious kind!

Romans 1:18 - 3:20 is our guide for witnessing to the three kinds of unbelievers.

The easiest people to convince are people who see themselves as immoral - as unrighteous and therefore ungodly.

Then there are the self-righteous people who judge others. But they don’t talk about God much if at all.

The HARDEST people to get to give a hearing to the gospel are people who think they are better than others and God is on their side!!!

…to get them into heaven, covering whatever “minor indiscretions” they may have committed.

“I am not like other people: Swindlers, unjust, adulterers, tax collectors” = false righteousness.

“I fast twice a week, I pay tithes on all that I get.” = false godliness. I am godly.

To me the sinner: - I am unrighteous. 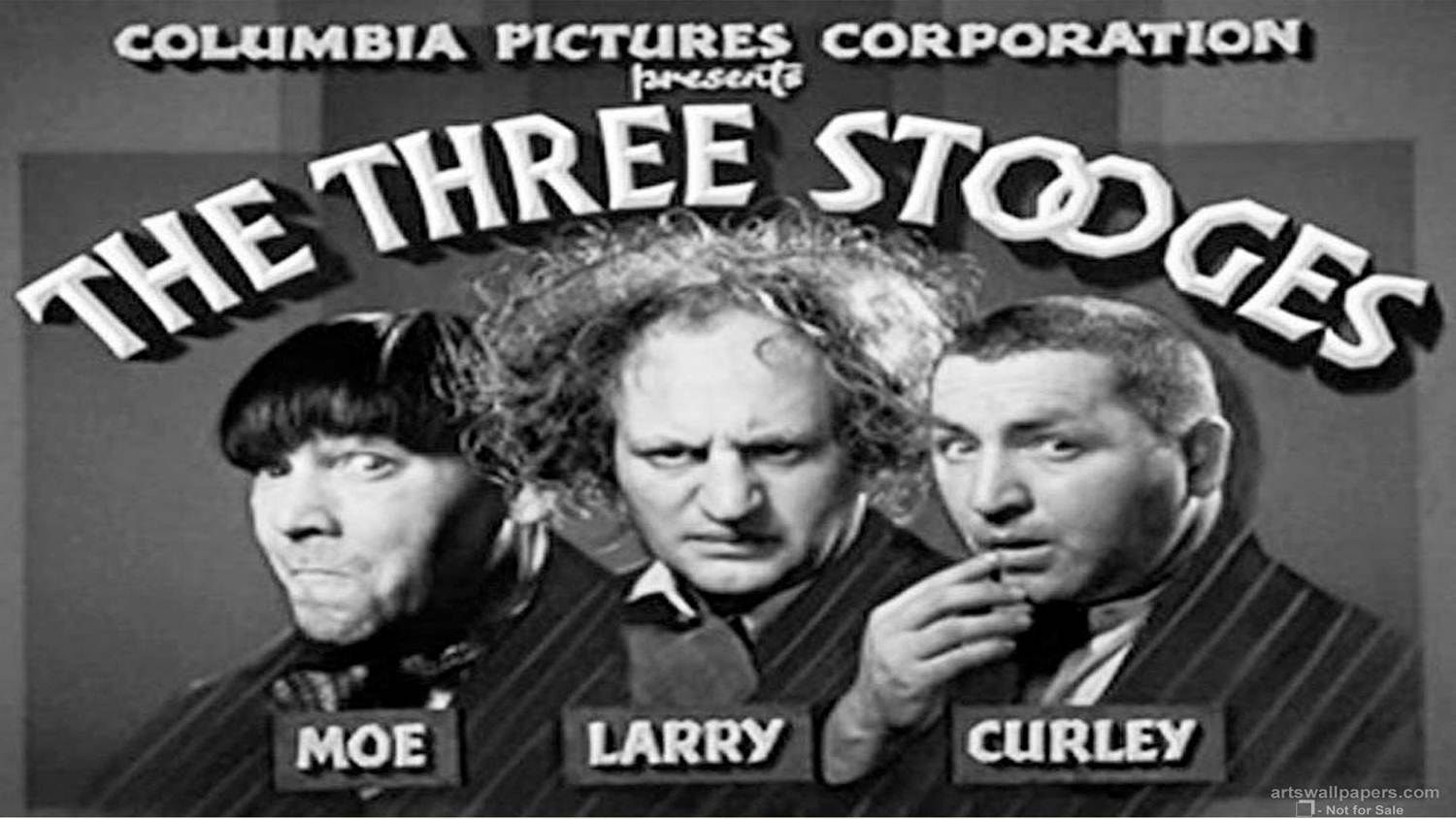 According to a poll conducted by Zogby International, 74 percent of Americans can name the three stooges, … 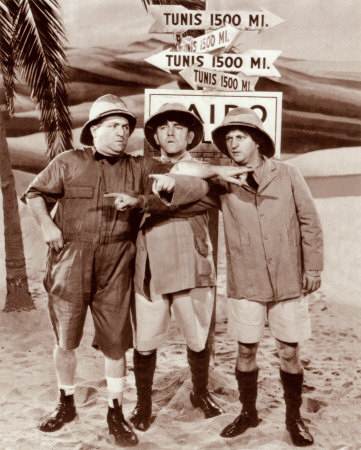 …, while only 42 percent can name the three branches of our government. 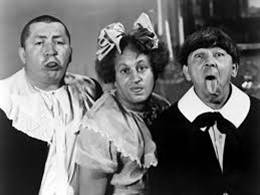 Curley knew he was an idiot.
Moe thought he was a genius.
Larry was confused. 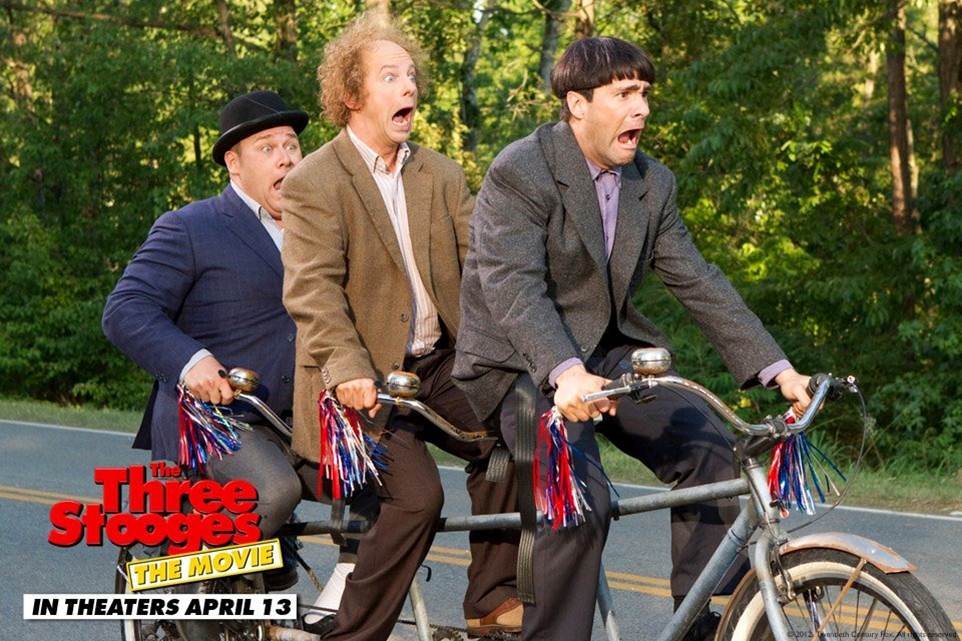 Just because an unbeliever is a Curley, that does not mean that they will definitely become a believer!

Anyone who is a believer in Christ had that period in their life when they had a Romans 1:18-3:20 awakening.

Indictment: A written accusation charging that an individual named therein has committed an act or omitted to do something that is punishable by law.

His list of charges cover both unrighteousness and ungodliness. The case is complete, and airtight.

They all speak about the wicked, evil men, the ungodly.

The ONLY answer to human unrighteousness and ungodliness is the blood of Christ.

The only answer to our unrighteousness is the redemption which is in Christ Jesus.

The only answer to our ungodliness is Christ Jesus whom God displayed publicly as a propitiation in His blood through faith.