Jesus lays His life down to preserve His Father's good name

God’s plan throughout all the ages is that He might be glorified by the grace that He dispenses to undeserving creatures.

When the shepherd sets out to find his lost sheep, he is taking his life in his hands.

When the sheep was tired or sick, the shepherd carried it on his shoulders.

When it was lost, the shepherd went to search for it.

ISA 53:6
All of us like sheep have gone astray, Each of us has turned to his own way; But the Lord has caused the iniquity of us all To fall on Him.

A sheep, once lost, is terrified. It sits down, usually in as sheltered a place as is immediately available, and starts shaking and bleating.

It is in such a state of nervous collapse that it cannot stand or made to stand.

Worst of all, they can fall on their backs. This is what is known as a cast sheep. They are completely immobilized and exposed and are helpless and unable to right themselves.

If the sheep is to be restored to the flock, the shepherd has to pick it up, put it on his shoulders, and carry him back.

A shepherd who rejoices when he finds his lost sheep is doing so in the full knowledge that he is going to have one big ordeal in getting the sheep back home safely.

“ Forgiveness doesn’t happen without someone getting hurt.”

What goes for the shepherd goes for our Lord Jesus Christ and His Father.

In this action of the shepherd, our Lord is teaching the Pharisees and us something about the meaning of His own suffering on the cross.

The sacrificial work of the shepherd alone saves the life of the sheep. 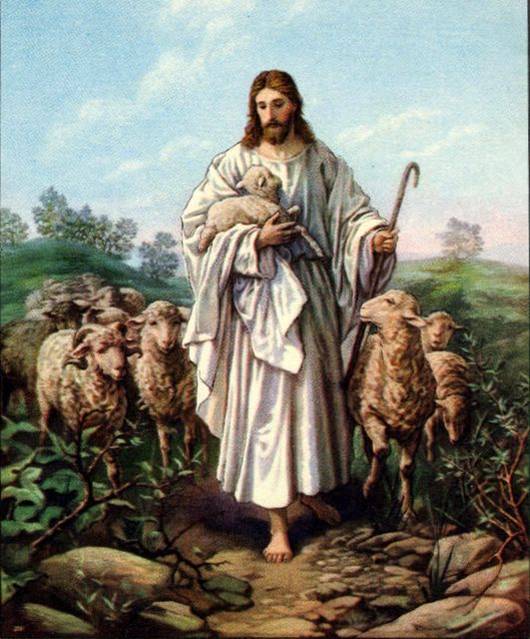 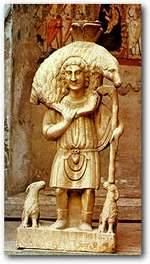 One single sheep is enough for the shepherd to be willing to put His life on the line .

You can hide when it’s the whole world.

But when you realize He came for YOU, you cannot escape giving Him your answer.

Our Lord Jesus Christ often does His best preaching and His best work when He has an audience of one.

The key is to return.

By any means possible.
By whatever means necessary.

Why does He recklessly go out and risk it all to rescue this one lost sheep?

What motivated the shepherd to risk his life in rescuing his sheep?

Jewish culture in the first century was a shame/honor driven society.

The primary motivation for what and how things were done was based on seeking honor for oneself and avoiding shame.

His integrity as a shepherd is critical to him.

He has standards that he will not compromise.

When he returns to his village having succeeded in restoring his sheep, he does something.

He calls in his friends.

He wants them to know the kind of shepherd that he is.

Jesus wants the Pharisees and scribes to know the kind of shepherd He and His Father are.

He has a party to celebrate His joy at preserving His integrity!