The Gospel Preached to Abraham, part 2

The Gospel to Abraham, part 2.

ROM 3:28
For we maintain that a man is justified by faith apart from works of the Law.

Paul is going to leap-frog back in time, right over Moses and the giving of the law, back to when the Jewish race got its start.

The life of Abraham is chronicled in the book of Genesis from chapter 11 to chapter 25.

Abram was married to Sarai (Sarah), and Sarai was unable to bear children.

The LORD promised to bless Abram (Abraham) by making him a great nation,

In chapter 15 the LORD appears to Abram again and He repeats His covenant with Abram.

He also promises him a son.

Abram believed the LORD’s promise, and his faith was reckoned to him as righteousness (GEN 15:1-6).

At age 86, through Hagar, Abram has a son named Ishmael. 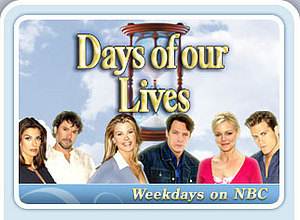 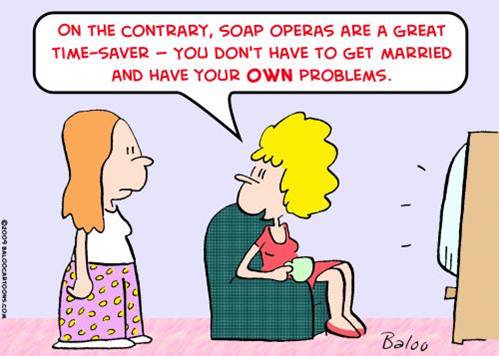 When Abram was 99 years old, the LORD reaffirmed His covenant with Abram, in Genesis 17.

Years after he was declared to be righteous, on the basis of his faith, Abraham was circumcised. 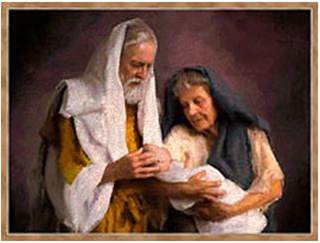