God gains more by Resurrection than by birth. 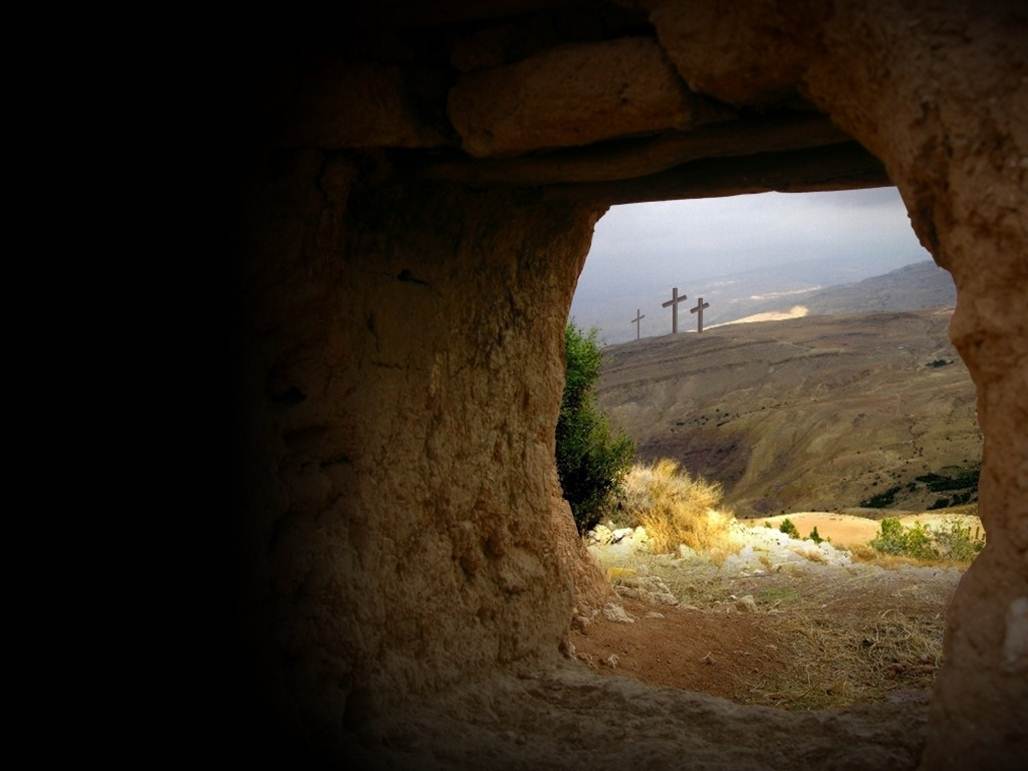 God gains more by resurrection than by birth 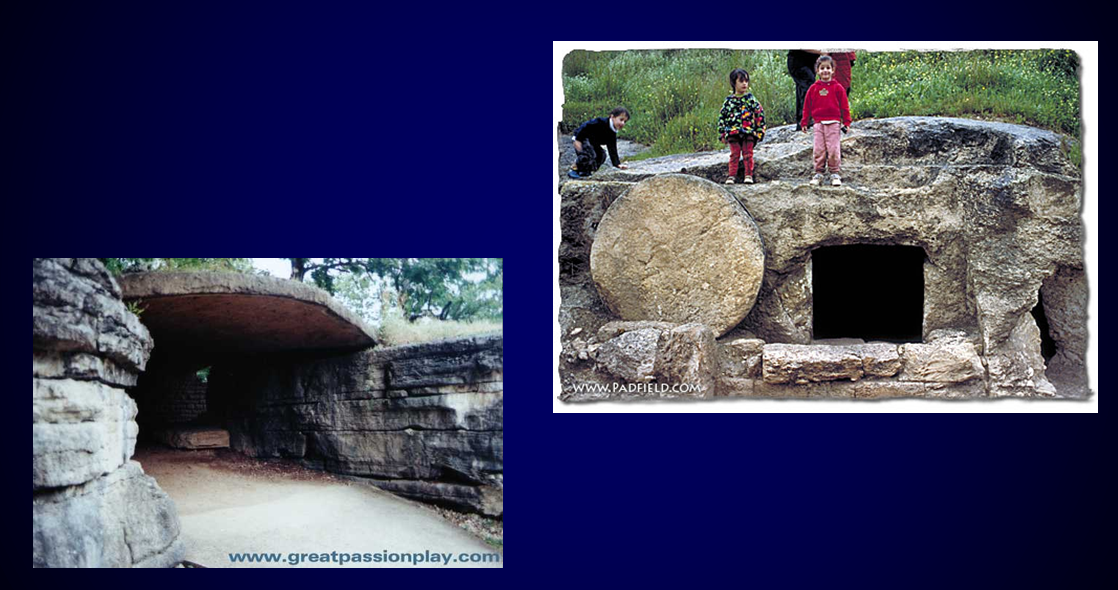 One might have expected that it would have been enough to rescue man by simply having God’s Son be born of a woman.

But that was not God’s way. 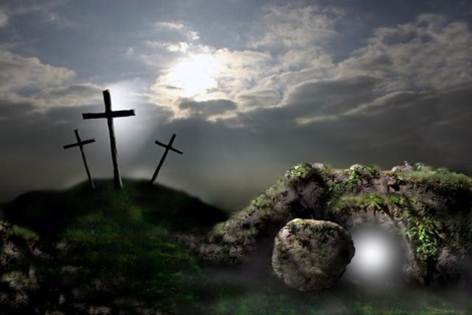 Since the fall, all things which are of God have their vital value in the resurrection of Jesus Christ from the dead.

… in order that by resurrection it may have its supreme value to God- permanent victory.

This faith is of such a nature that by it we depend on God’s life for all things.

God achieves more in Resurrection than He had in birth.

John 10:10
I came that they may have life [born again], and have it abundantly [resurrection].

This death is not an argument that the Lord is not in it, but rather the supreme evidence that He is.

- to become a testimony to the resurrection of Jesus Christ His Son.

But God gains more for Himself by Resurrection than He did by birth.

In between birth and resurrection we would need to be conformed to His death.

The central factor in resurrection is a LIFE that cannot know death. An indestructible life. 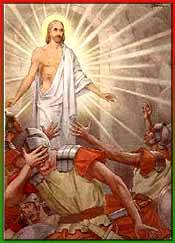 John 10:10
I came that they may have life [born again], and have it abundantly [resurrection].

We need to be trained not to rely on the flesh but only on the Spirit. On the Lord. 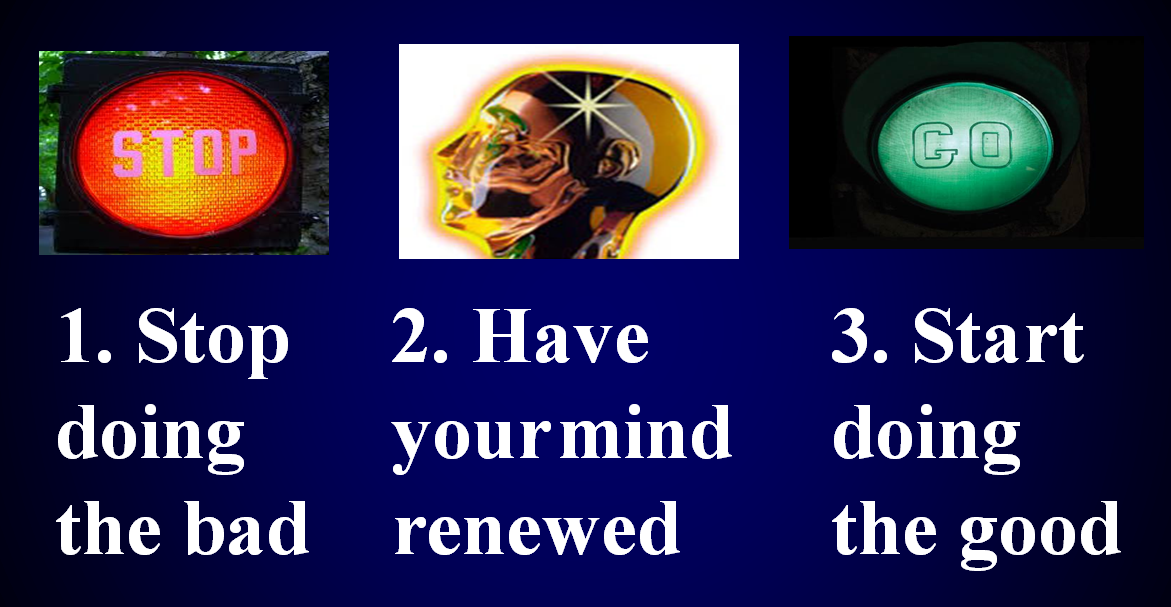 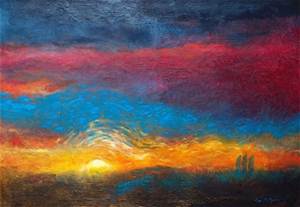 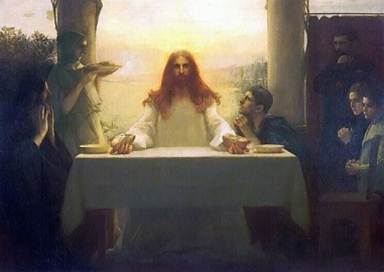