The right thing to do.

The right thing to do. 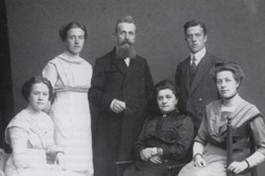 Sometimes in life it’s hard to know the right thing to do.

Is it wrong to steal a drug if your child needs it to survive?

Figure out what the WRONG thing would be, and then do the opposite. Or do nothing.

As difficult as these choices are for us, the choices God made concerning us were infinitely more difficult.

Our salvation - was it the RIGHT thing to do??

“It may be that the Deity can forgive sins, but I do not see how.”

Is it right for God to treat us now as righteous??

We appeal to God as the basis for our deciding what is right and what is wrong.

What does God use to determine the right thing to do?

If God ever made a mistake, nobody else could come in and make things right.

What is the right thing to do with an enemy of all that is right and holy?

It will eventually be exposed for the wrong thing it is, and then it will be undone.

When it came to sinful mankind, doing the right thing would turn out to be a very costly thing for God to do.

The righteousness of God is God’s perfect consistency with His own perfect and blessed nature.

As it concerns us, it is His consistency with His nature in His dealings with others.

God looks at the marvel of who He is and realizes He will always act consistently with all of those marvelous things.

Some of the most marvelous things about God being God are that He is love, He is holy, He is truth, and He is just.

He paid an inconceivable price.

Was our salvation the right thing to do? YES!!!

The cross magnifies the majesty of God like nothing else ever could.

It is actually in our salvation that the righteousness of God was most wonderfully and fully revealed.

He did it because it was the most right thing ever to do.

MOST right because it took all that God is and brought it all fully to bear on getting this done.

THAT’s what the righteousness of God is all about!

because God has dealt with us righteously at the cross, in His Son,

meaning He acted in accordance with His love AND His holiness AND His truth AND His justice….

Satan has no ground whatsoever for questioning the verdict, ever.

The cross of Christ is where all of satan’s arguments go to die.

Glorify our righteous God by drinking in all the righteous grace blessings He has for us! 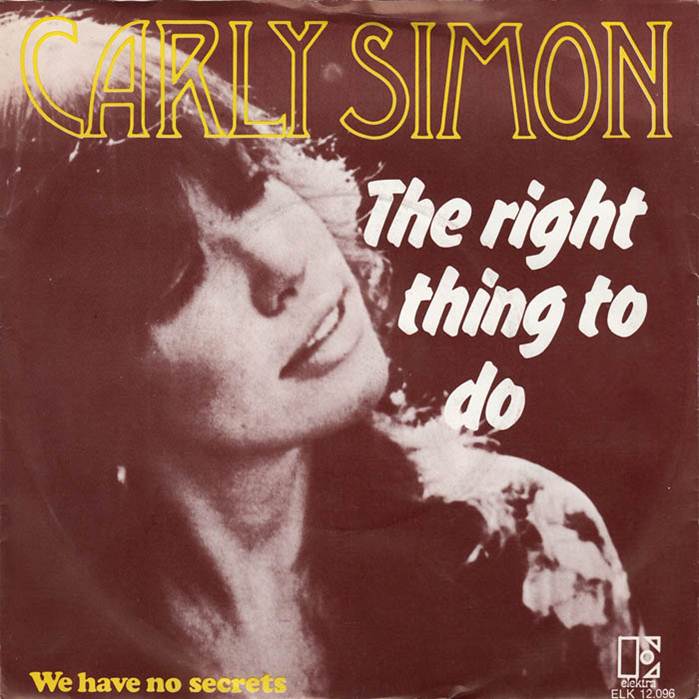