Death, Dickens, and the Dative.

Death, Dickens, and the Dative

Romans 6:2 is one of the greatest statements of this epistle, and indeed of the entire New Testament.

How shall we
who died to sin
live any longer therein?

The Greek verb for “died” is
the aorist active indicative

to die off (literally or figuratively):
to have no part in

to become wholly alienated from a thing, and freed from all connection with it

The aorist tense means “this happened”.

We died to sin.
This happened once in our past history as believers.

This verb is in the indicative mood.

The mood of a verb gives the statement’s relationship to reality.

Is it a fact,
something probable,
a wish, or
a command?

The indicative mood is the mood of certainty.

Verse 2 is a certain, fundamental fact, and one of the keys to all of Paul’s teaching.

This is something that happened when we ceased to be “in Adam” and we began to be “in Christ”.

We were BAPTIZED by the Spirit into Christ.

We were placed into and identified with Christ in His death, burial, resurrection, session, and Body.

WE” is a special point of emphasis in verse 2.

We -being who we are…

If you simply realize WHO YOU ARE, the question from verse 1 becomes completely RIDICULOUS! 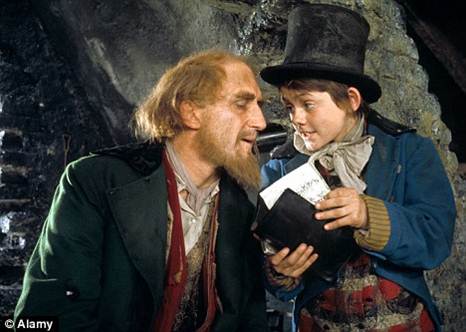 Then one day this street urchin gets adopted - into the British Royal Family! 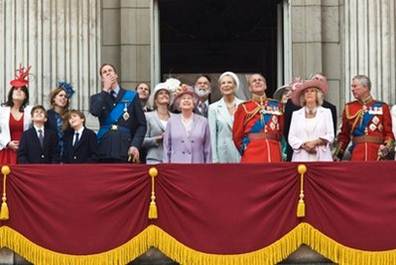 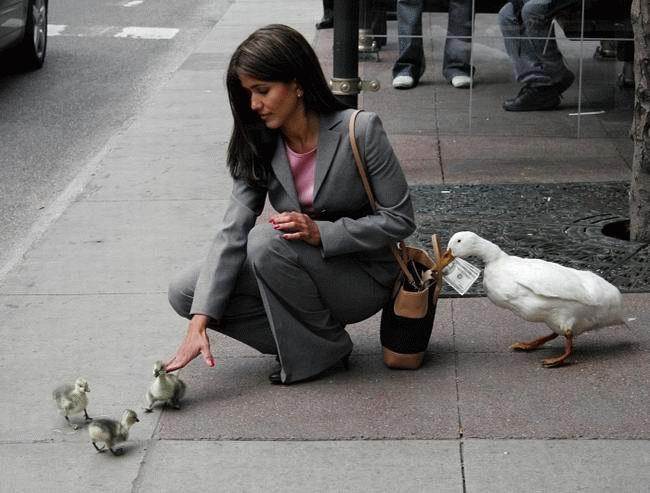 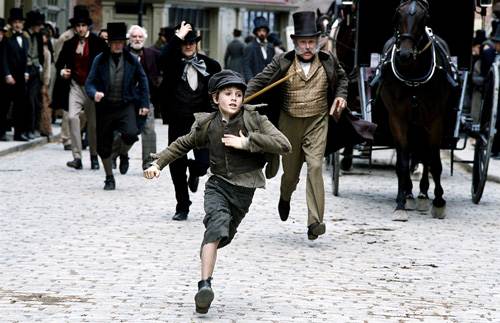 Don’t you know WHO YOU ARE NOW?

Act like a member of the British Royal Family!

Be who you are!

We died to sin. Help me understand this.

The Greek verb for “died” is
the aorist active indicative

to die off (literally or figuratively):
to have no part in

to become wholly alienated from a thing, and freed from all connection with it

to be separated from something

verb apothnesko appears in verse 2 along with the noun for sin - hamartia - in the dative.

The dative case in the Greek is similar to the indirect object in the English.

It says “we died to something”.

To cease to have vital functions at a transcendent level,

in relation to a thing from which one is separated by death, however death may be understood.

“dead to the world” 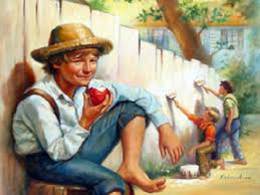 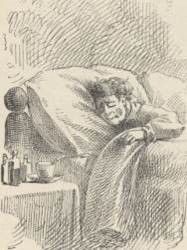