When our experiences don't match the facts.

When our experiences don’t match the facts.

Your death with Christ to sin as a master is a historic fact.

This is NOT an experience.

What we are currently experiencing seems to contradict what we know to be a fact about us.

Everything she is experiencing now screams out to her that she is nothing but a servant girl.

We were released from the authority of sin by being entered into the death of Christ on the cross.

This is a decisive and permanent break or separation.

So what kind of separation is this?

1. This is not sinless perfection.

3. ROM 6:2 does not mean, “How shall we who ARE DYING MORE AND MORE TO SIN, live any longer therein”.

Dying is much more radical and final than renouncing.

You can renounce something, but then later on return to it.

Romans 6 tells us that we have died to sin as a master through our identification with Christ in His death.

In what sense did the believer die to sin in ROM 6:2?

CHECK OUT THE NEIGHBORHOOD!

We died to the REIGN of sin. We died to sin as our master.

Our Lord Jesus Christ’s death and resurrection ended the reign of sin for all believers!

we died to the REIGN of sin, we died to sin as our MASTER , FREED from sin, NO LONGER SLAVES to sin

We must be careful to walk by FACTS and not by EXPERIENCES!

The unbeliever is dead to God ( EPH 2:1 ….no relationship) and alive to sin. The believer is the opposite.

In fact, we learn in Colossians that Christ IS OUR LIFE!!!

We must not confuse the fact with the experience.

This verse does NOT say that sin died.

A manifestation of sin still exists in the members of our body. That is what the Bible means by “flesh”.

There is still the possibility that sin could reign in the members of our body….though no longer over us!

You are out of sin’s territory, although sin is still in your territory.

We must not confound our relationship to sin with its presence!

Distinguish this revealed fact that we died, from our experience of deliverance.

Have you ever been falsely accused of something you did not do?

Richard Jewell went through a horrific time. His experiences did not line up with the facts about him.

Here is the fact about Richard Jewell: He was a genuine hero.

He was working security in Atlanta’s Centennial Olympic Park. 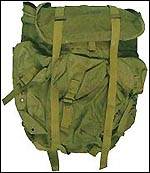 On July 27, 1996 he spotted a crudely made pipe bomb inside a green knapsack near a concert stage.

The bomb killed one person and injured 111 others, but it could have done a lot more damage if it weren’t for Jewell.

He was a real hero - but one who lived for months under a very dark cloud. 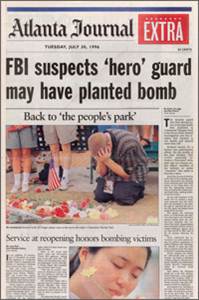 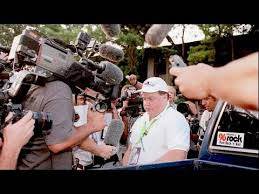 The FBI neither arrested nor formally charged Jewell, but the scrutiny that descended on him was invasive and cruel. 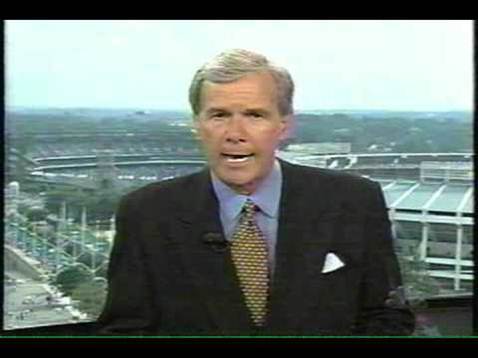 On October 26, U.S. Attorney Kent Alexander told Jewell that he was no longer under investigation. 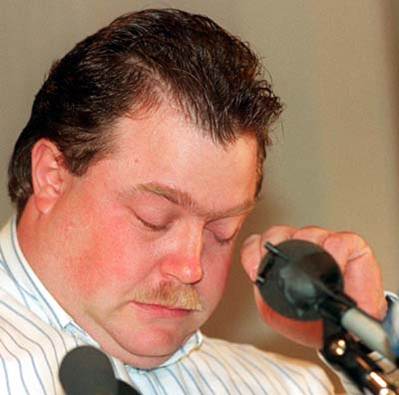 “I am not the Olympic Park bomber. I am a man who has lived 88 days afraid of being arrested for a crime I did not commit.” 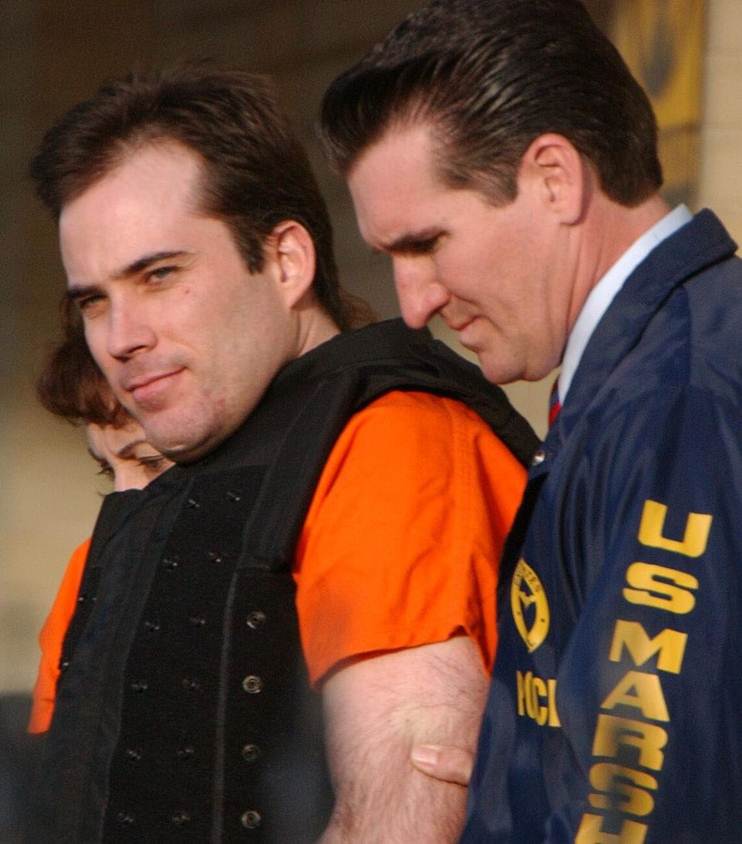 Jewell later said he felt like he could never really put the allegations past him.

What Richard experienced definitely did not line up with the facts about him.

All kinds of experiences to the contrary don’t change the facts.

Regardless of how experiences may make you feel, hold on to the facts about who you are in Christ.