A Marriage, A Murder Mystery, and a Monologue. 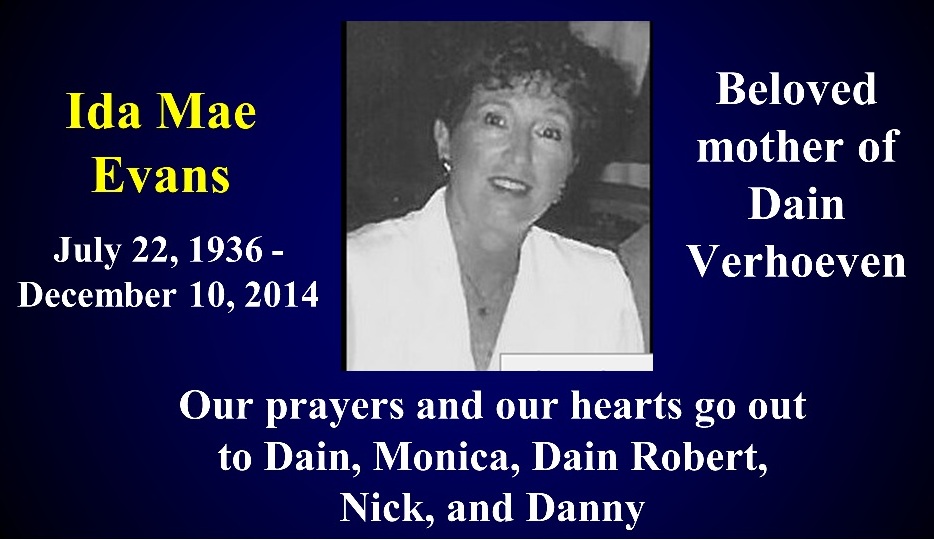 A Marriage,
A Murder Mystery,
& A Monologue

The main topic is the Mosaic Law.

1. Those who were under the Law were released from that bondage by sharing in the death of Christ;

2. Paul answers the questions about what the nature and purpose of the Law.
ROM 7:7-25.

The Law is from God, and is good, but the flesh, faced with this good thing, went from bad to worse!

The flesh revealed itself as the hopeless, wretched thing it really is.

The Law is powerless to justify us.
The Law is unable to sanctify us.

The Law not only cannot make us holy, but also is an obstacle to sanctification.

“The legal struggle is carried on in a terrible loneliness”.
[Newell]

Only through Christ are we delivered from sin’s power, and from the Law that gave it that power.

1. Verses 1-6: our relationship to the Law as Christians.

The key verse is verse 4.

As you read along in verse 4, keep asking the question, WHY?

That is a marriage.

MAY IT NEVER BE!!

The trouble is not found in the Law.

The trouble is in me, my flesh - that manifestation of sin in my body.

The Law reveals sin. That is a GOOD thing.

Sin worked death in me THROUGH THAT which is good.

Sin did it and made it look like the Law was implicated.

The two earlier principles get worked out in an experimental and vivid way.

It’s really simple. Just start reading it out loud and you’ll see who it’s about!

I’ve fought this same battle, and I lost it too - just like he says.
He says it like it is.

He verbalizes what our life would be like, if we were left under the Law to struggle to get holy.