Sin defeats the will.

Sin defeats the will

Sin in his body was roused and a new battle was on.

aphorme was used to denote "a base of operations in war."

The power to prevail against sin in the flesh does not reside in the human will.

Human strength is not God’s way to overcome indwelling sin.

That power resides always and only in the indwelling Holy Spirit.

The death of realizing you have a body of sin that can kill your wishes to follow the Law any time it wants to.

Sin has the ultimate killer instinct.

Sin waits until we know something is sinful before really turning on the temptations to get us to sin in that area. 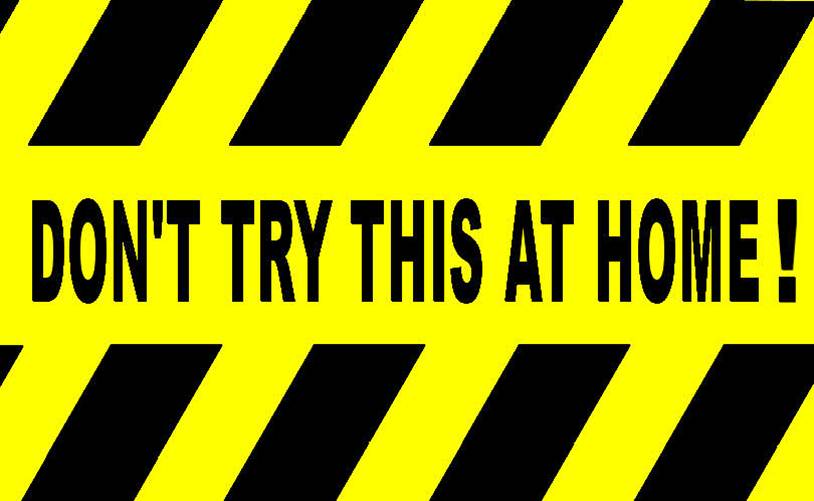 He was making the point that many different religions tell us to love our neighbor as ourselves.

But all but one lack the crucial thing.

the ABILITY, the POWER to consistently DO the GOOD THINGS!

“Run, John, run
The law commands
But gives me neither feet nor hands