Your outlook reveals who you are.

Your outlook reveals who you are.

We could title this section of Romans
“The Spirit is the DIFFERENCE MAKER”!

Those who are “according to the flesh” are unbelievers.

Those who are “according to the Spirit” are believers.

Verses 5 to 13 explain the night and day, death and life, difference …

One key word in verses 5-8 is MIND.
The Greek has two words: a verb, then a noun.

In verse 5 we have the verb.

phroneo =
to exercise the mind

to keep on giving [present tense] serious, careful consideration to something. 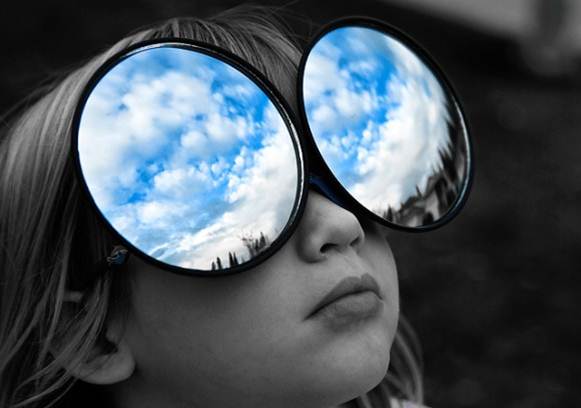 It means by implication to be mentally disposed (more or less earnestly) in a certain direction. 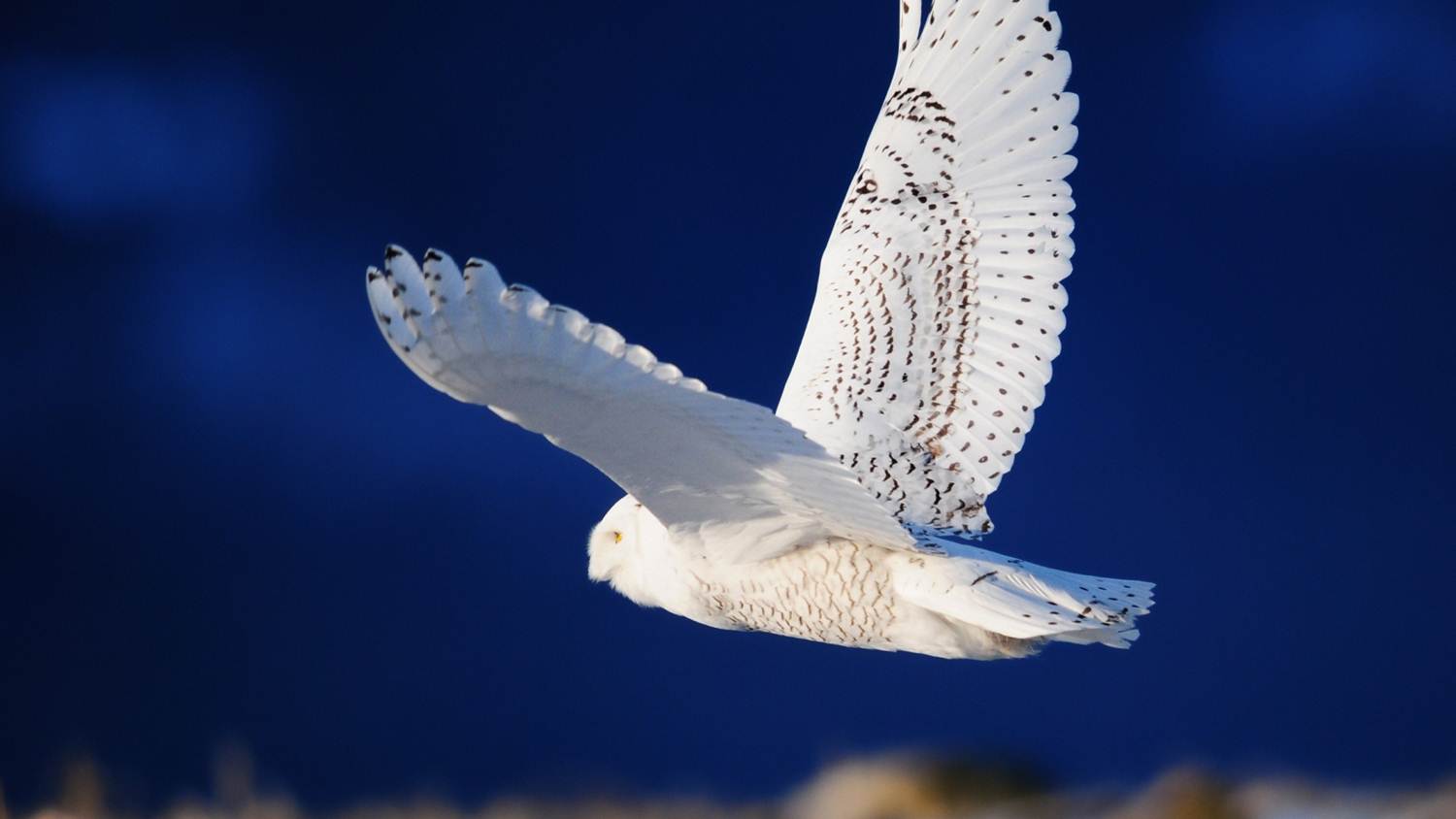 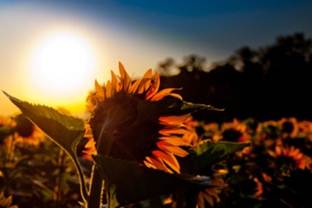 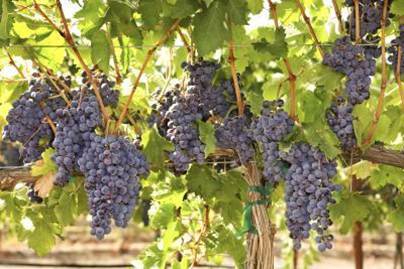 Verse 5 distinguishes between two kinds of people, and describes them.

But verses 6 and 7 distinguish between the flesh and the Spirit - and describe them.

In verses 6 and 7, we do not have the verb.
We have the noun instead.

this is not about the intellect, but rather the attention and occupation of a being caused by its essential disposition. 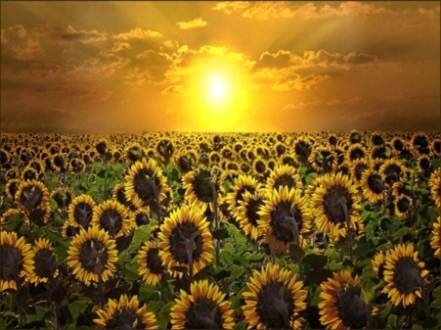 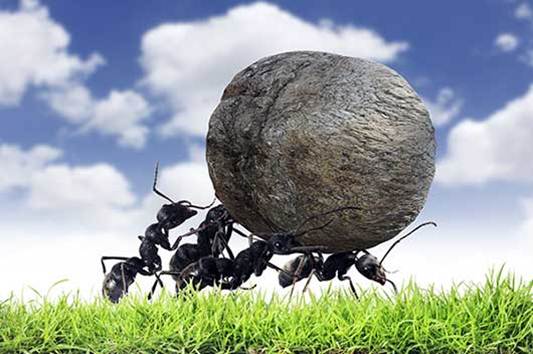 In verses 6 & 7, this noun is always accompanied by a second noun in the genitive case.

There is no verb in these phrases.
There is no “set”.
We have two nouns.

This genitive is either a subjective genitive or a genitive of source. 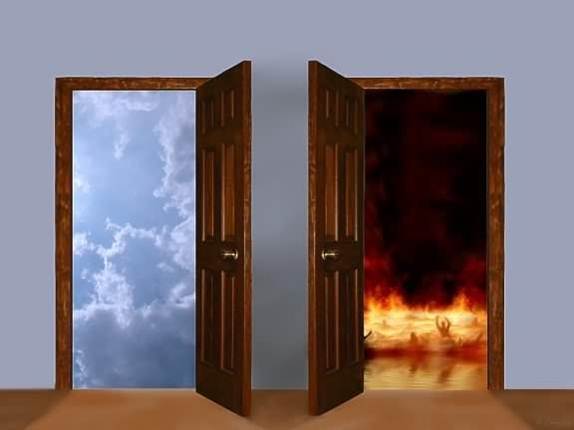 The flesh and the Spirit are both active in producing a “mind”, an outlook, an aspiration, …

and the two outlooks or aspirations are completely exclusive of one another, totally incompatible.

…corresponding to what that person fundamentally is.

ROM 8:7 because the the mind, outlook, aspiration of the flesh is hostile toward God;

If you say “the mind set on the flesh”, the source of things is the mind.

But if you say “the mind of the flesh”, the source of things is the flesh.

Who you are ultimately determines how you will think, and what your mind will dwell on.

Your way of thinking, your outlook, REVEALS who you are. It does not determine who you are.

This proverb actually says that his thoughts reveal who he is - SELFISH!