If you are already  a Christian, you can use this message to witness to your family, relatives, associates, and neighbors.

If you are not yet a Christian, this good news is for  you on this day.

The story of Christmas

Luke 2:1-20
1 Now in those days a decree went out from Caesar Augustus, that a census be taken of all the inhabited earth. 2  This was the first census taken while Quirinius was governor of Syria. 3 And everyone was on his way to register for the census, each to his own city. 4 Joseph also went up from Galilee, from the city of Nazareth, to Judea, to the city of David which is called Bethlehem, because he was of the house and family of David, 5 in order to register along with Mary, who was engaged to him, and was with child. 6 While they were there, the days were completed for her to give birth. 7 And she gave birth to her firstborn son; and she wrapped Him in cloths, and laid Him in a manger, because there was no room for them in the inn.

8 In the same region there were some shepherds staying out in the fields and keeping watch over their flock by night. 9 And an angel of the Lord suddenly stood before them, and the glory of the Lord shone around them; and they were terribly frightened. 10 But the angel said to them, " Do not be afraid; for behold, I bring you good news of great joy which will be for all the people; 11 for today in the city of David there has been born for you a Savior, who is Christ the Lord. 12 " This will be a sign for you: you will find a baby wrapped in cloths and lying in a manger." 13 And suddenly there appeared with the angel a multitude of the heavenly host praising God and saying,

14 " Glory to God in the highest,
And on earth peace among men with whom He is pleased."

15 When the angels had gone away from them into heaven, the shepherds began saying to one another, "Let us go straight to Bethlehem then, and see this thing that has happened which the Lord has made known to us." 16 So they came in a hurry and found their way to Mary and Joseph, and the baby as He lay in the manger. 17 When they had seen this, they made known the statement which had been told them about this Child. 18 And all who heard it wondered at the things which were told them by the shepherds. 19 But Mary treasured all these things, pondering them in her heart. 20 The shepherds went back, glorifying and praising God for all that they had heard and seen, just as had been told them. 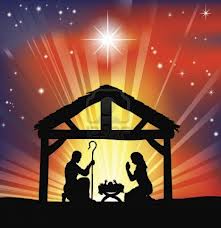 This is the great story of Christmas -that baby born in a manger 2,000 years ago, in Bethlehem, treasured by His mother,  under the great star, visited by shepherds, angels giving glory to God in the highest.

The meaning of Christmas

And this is the meaning of Christmas - who that baby really is!

GAL 4:4-5
4 But when the fullness of the time came, God sent forth His Son, born of a woman, born under the Law, 5 so that He might redeem those who were under the Law, that we might receive the adoption as sons.

Right now, you can be embraced by God Himself as His beloved adopted son or daughter.

If you have never believed in Christ, now is the acceptable time.

The good news at Christmas

I have good news to proclaim to you,  just like the angels did on that first Christmas near Bethlehem.

Christ the Lord is your Savior too. 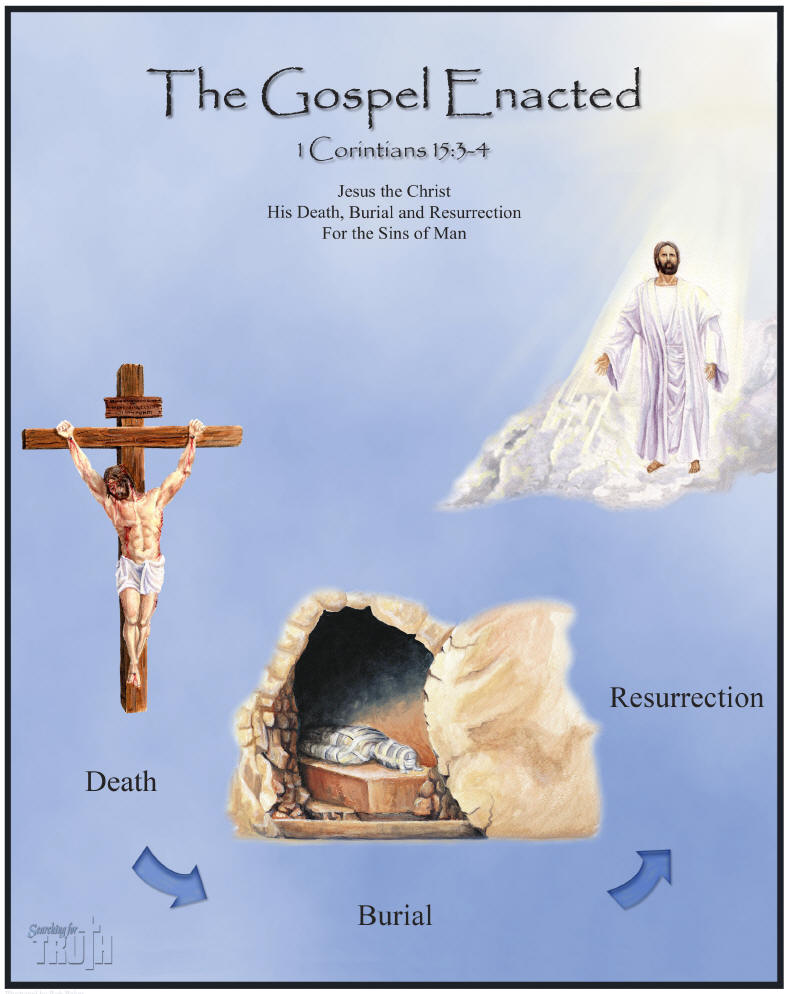 The good news is this : that while you are a sinner, hopeless and dead in your sins, nevertheless Jesus Christ died for your sins, was buried, and raised again on the third day.

So that whoever - you, here and now - whoever believes in Him will not perish, but will receive eternal life.

This is what Christmas is all about, Charlie Brown. 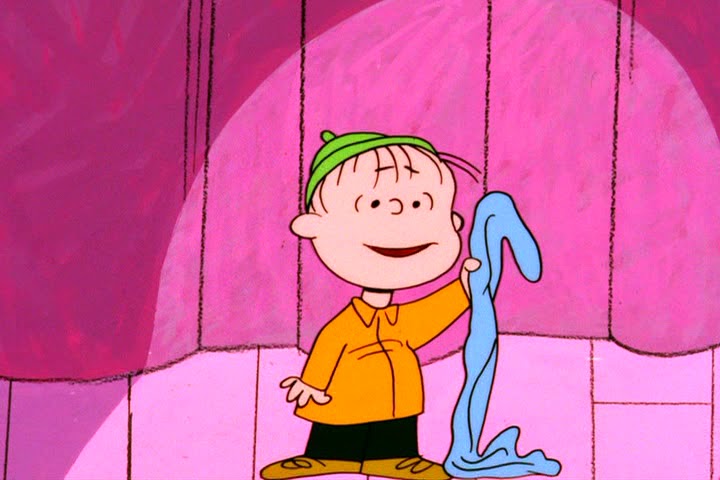 It's a gift from God

We all deserved to perish under the wrath of God.  All of us, every human person, fell short of the glory of God.

The only way we could ever be reconciled to God was if He gave this to us as a gift.

Believe in the Lord Jesus Christ

We receive that gift when we believe in the Lord Jesus Christ.

Right here, right now, you can believe in Christ too.

God the Holy Spirit is with you right now  to help you.

Because now is the perfect time for this to happen.

Don’t try to figure this out; God has YOU figured out!

The Holy Spirit is making sure you understand what is being said here, and He is even nudging your heart toward saying that great YES!  that means everything.

Believe on the Lord Jesus, and you WILL be saved.

This baby came so He could die for YOU.

Believe in Him NOW.

You'll  have the merriest Christmas ever!