The Messiah, the Christ, is central to the mission of the gospel of John.

The word Messiah comes from the Hebrew word for “anointed”: 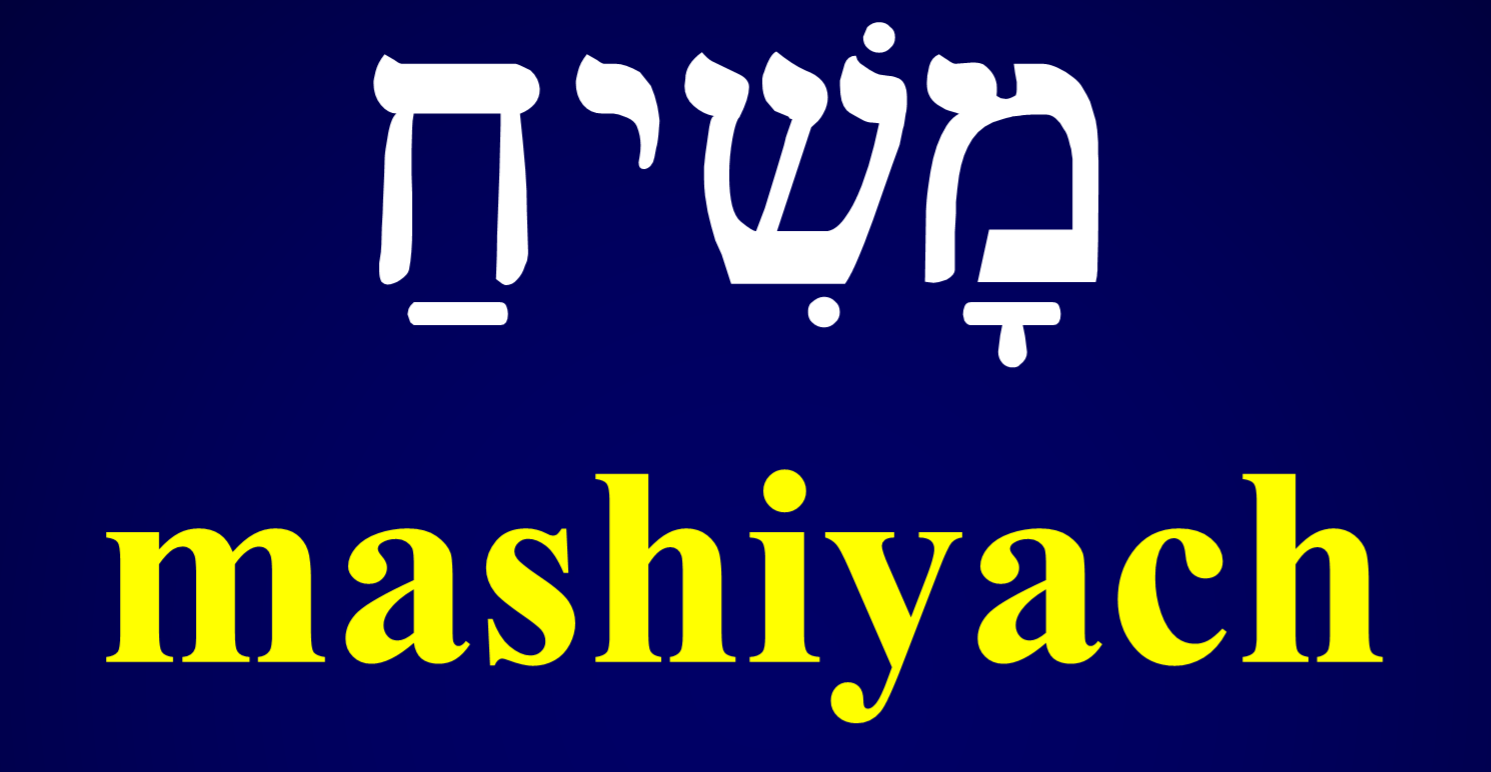 The Greek word “christos” is the exact equivalent of mashiyach.

In the NAS, “mashiyach” is translated “Messiah” in just one passage.

“mashiyach”
a person who has been chosen by the Lord for a special office.

The word “mashiyach” was used for two offices: High Priest , and King.

It referred most often to the King of Judah or Israel.

David was the greatest King of Israel or Judah in the Old Testament.

“mashiyach” also pointed to a greater king who would come after David.

The Lord calls the Messiah His Son.
He is divine!

His kingdom will be far greater than David’s was.

He would be a descendant of David, a “Son” of David.

Next week, we will listen to the promises that the Lord gave David.

They became known as the Davidic Covenant. It is the root, the core, of the Messianic hope.

They became the Davidic Covenant:
the core of the Messianic hope.